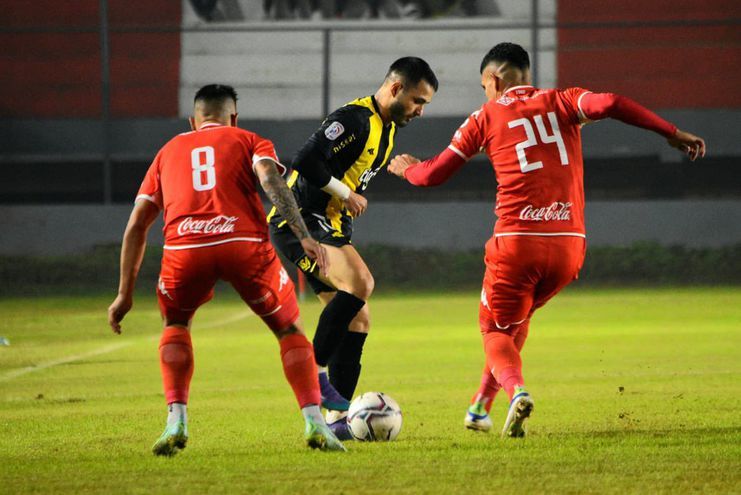 This weekend, General Caballero JLM and Guarani will face each other in round 13 of the Division Profesional Clausura tournament. Guarani recently regained momentum while Caballero is yet to get back in form, and this game offers them the opportunity to turn tables.

General Caballero recently scored a win against 12 de Octubre de Itaugua 2-1, but the last two games they competed in ended in defeat. Their play has been inconsistent during the tournament, due to which their position on the standings is relatively low. Caballero hasn’t scored a single win against Guarani in their past head-to-head games, and this weekend they get a chance to change that. The team will need to be prepared for the challenge coming their way.

Guarani recently won two games in a row over Sportivo Ameliano 2-1 and Olimpia 2-1. The team dominates General Caballero on the standings and the head-to-head scores. They have competed against General four times, and all of these attempts have resulted in their favor. Guarani’s past performance will motivate them to be at their best in the upcoming game and move ahead with the upper hand. They must put forward a tough competition to score their fifth consecutive win over Caballero.

Reflecting on Guarani's regained form in the tournament and the team’s terrific lead in the head-to-head score, it is expected for Gurani to give Caballero a tough time in the field.