Arminia Bielefeld vs Eintracht Frankfurt: Bet on the away team 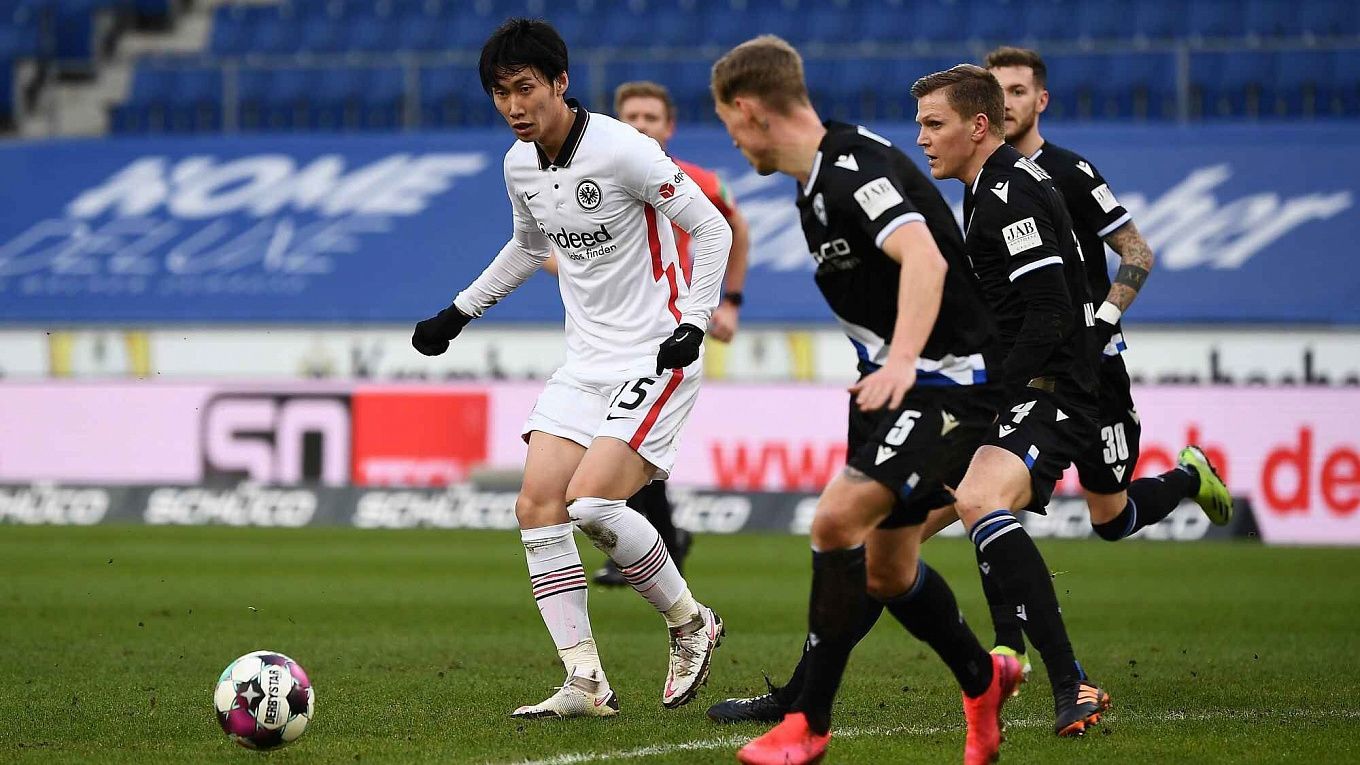 Round 3 of the German Bundesliga will continue on Saturday, with one of the matches between Arminia and Eintracht. The rivals began the season as total opposites. Two draws are a great result for Arminia, while Frankfurt is unlikely to be satisfied with earning only one point and dropping out of the DFB-Pokal.

To be honest, Arminia earned these two points for being lucky with the schedule rather than being actually strong. In the first round Arminia had a draw with Freiburg at home, and tied with the newcomer Greuter Fürth in the second round, away. As a result, Arminia is 13th in the standings with 2 points. It’s interesting that both of these games ended with TU 2.5.

It is unlikely that Frankfurt was happy about Hütter leaving, the one who created, in fact, two classy Eintrachts. But now another Austrian, Oliver Glasner, the creator of one great Wolfsburg, is managing the Eagles. However, things are not really looking up for Oliver in Frankfurt so far: dropping out of the DFB-Pokal for losing to Mannheim, suffering a devastating defeat from Borussia Dortmund, and having a 0-0 draw with Augsburg at home. The club managers and the fans obviously expect Eintrach to beat modest Arminia in the 3rd round.

Arminia and Eintracht played 3 games against each other between 2010-20, the Eagles won 2 of them. Also, Eintracht defeated Arminia 5-1 away last season. The motivation of the Eagles is off the charts; it's unacceptable for a candidate for the European Cup zone to have only 1 point after two rounds. Actually, Eintracht looked good both against Borussia and Augsburg. Here are the options for you to bet on: 2X+TU 3.5 for 1.90, W2 for 2.104, W2+TU 3.5 for 2.85.