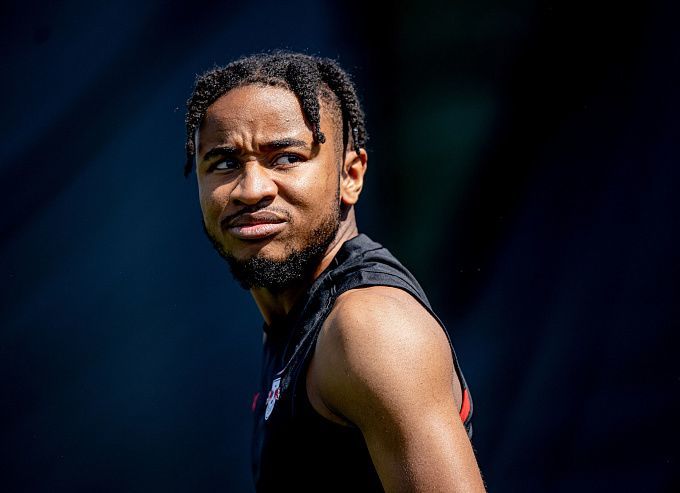 Arminia will host RB Leipzig in round 34 of the German Bundesliga. In the first part of the season, the Bulls lost to their opponent. Should we expect a great performance from the guests and revenge?

In the last five Bundesliga appearances, Arminia scored only one point, playing a draw with Hertha. During this stretch, the team suffered defeats at the hands of Wolfsburg, Bayern, Koln, and Bochum. The club managed to score only 27 points in 33 games. Before the start of the final round, Arminia is in last but one place in the standings.

RB Leipzig managed to rehabilitate after a bitter away defeat at the hands of Rangers (1-3) and a Europa League exit in the semifinal stage. The previous weekend, Domenico Tedesco's team played at home against Augsburg. In that game, the Bulls did not give a chance to their opponent and scored four unanswered goals. In 33 games, RB Leipzig scored 57 points; the team is sitting fourth in the Bundesliga standings.

In the first round of the Bundesliga season, Arminia had a sensation when they scored two unanswered goals against RB Leipzig on the road. In total, the clubs have played five head-to-head encounters. The Bulls are ahead, 3-1.

The upcoming match is crucial for RB Leipzig as they continue their fight for the top 4 of the Bundesliga. At the moment, Tedesco's team is in fourth place, ahead of Freiburg by two points. Obviously, the Bulls do not want to lose points. We should expect a very active start to the match from the guests; plus, they lost to Arminia in the first part of the season, which will add to their motivation. I suggest considering a quick goal and a confident win for the favorite.