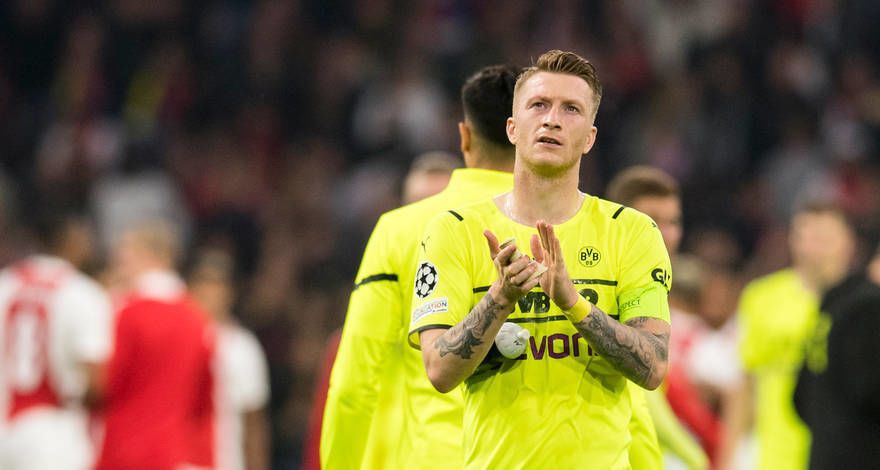 The main pool of the German Bundesliga round 9 will feature a match between Arminia Bielefeld and Borussia Dortmund. After the big setback in Amsterdam, we expect the BVB to be as active as possible in Bielefeld and win the match.

Arminia is one of the two teams that have never won in the Bundesliga. It seems that this unsuccessful streak won’t be broken in the upcoming game. After all, there’s a huge gap between Bielefeld and Dortmund. Immediately after the international break, Arminia played one match, a 1-1 draw with Augsburg away. Currently, Arminia is 17th in the standings, with 5 points, two points behind Bochum.

After the break, Borussia played two official matches in two different tournaments. In the German championship, Rose's team confidently outplayed Mainz with a score of 3-1. Three days after beating the Carnival Clubs, the BVB lost to Ajax in Amsterdam 0-4. A very disappointing match, which hardly shows the real state of affairs. The team is still doing fine in the Champions League after this defeat. In the German championship, the team from Dortmund is in 2nd place, only one point behind Bayern.

Rose needs to pay more attention to the defense of his team, and the match against Ajax in Amsterdam only proved that the BVB has some problems in this aspect. It was a very upsetting defeat but life goes on, and Borussia still has a good chance to compete with Bayern for the title in the Bundesliga. We believe that Borussia will beat Arminia in Bielefeld, but the upcoming encounter is unlikely to be high-scoring. Here are the betting options: W2+TU (4.5) for 1.87, TU (3) for 1.80.