Augsburg vs Leipzig: Expect at least one goal from each team 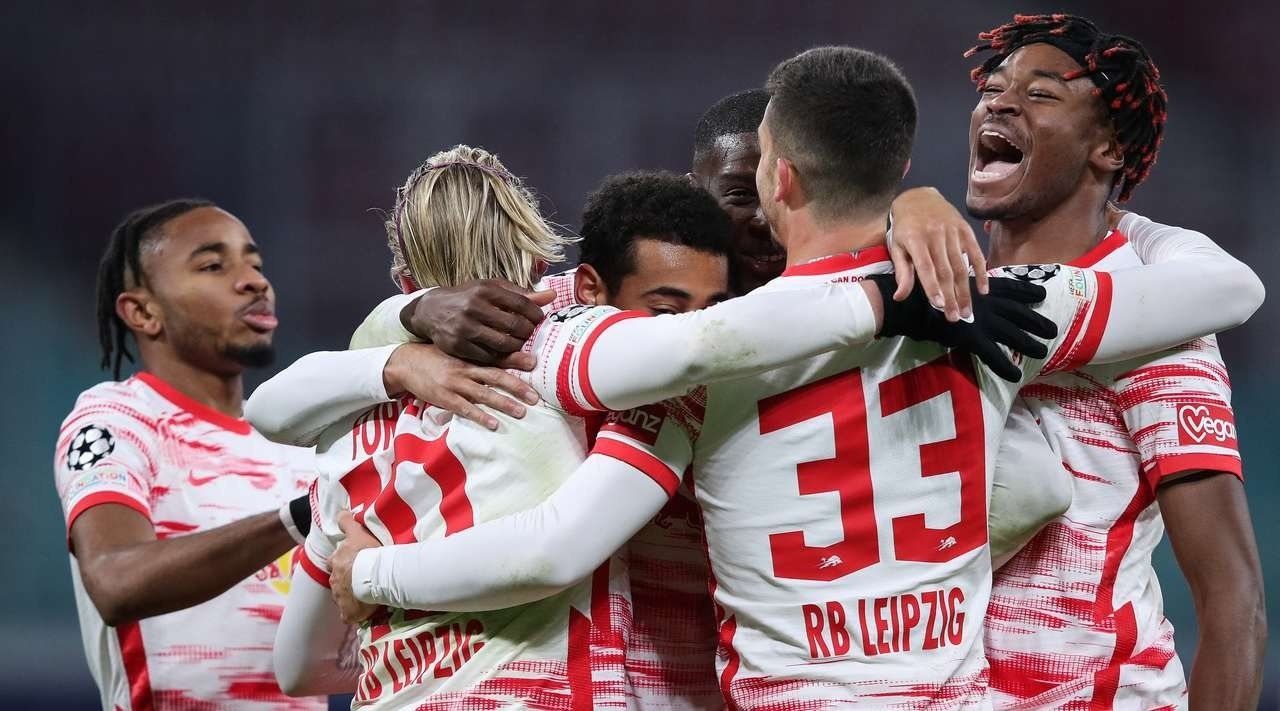 Augsburg are the second team in the Bundesliga, which was able to outplay the powerful Bavarians (2-1) before Eintracht did it. Then, the club drew 1-1 with Hertha and lost 2-3 to Bochum. Finally, Augsburg decided to earn points on the road against a resurgent Koln (2-0). Thus, the hosts topped the relegation zone with one point less than the higher-ranked Stuttgart, who had already suffered a defeat in this round. So if they win, Augsburg will climb up into the safe zone.

Leipzig have every chance of qualifying for the European Cup, but it is unlikely with the game they are showing now. The Bulls could only add six points to their record in the last five rounds, beating Borussia D (2-1) and Borussia M (4-1). The rest of the teams were defeated (0-2 by Hoffenheim, 1-3 by Bayer and 1-2 by Union). Leipzig are seventh in the German Bundesliga table with 21 points.

Bookmakers leave no chance at all for the hosts, which, of course, is unacceptable. Augsburg are very good lately, while Leipzig are too often with losses. Of course, the Bulls are superior to their opponents, but we will not take any chances. It should be noted that Augsburg have scored in eight of their last ten games, while Leipzig have scored in nine. We think that the opponents will score at least one goal each.