Augsburg vs Mainz: Will the Bavarians break their losing streak against the Carnival club? 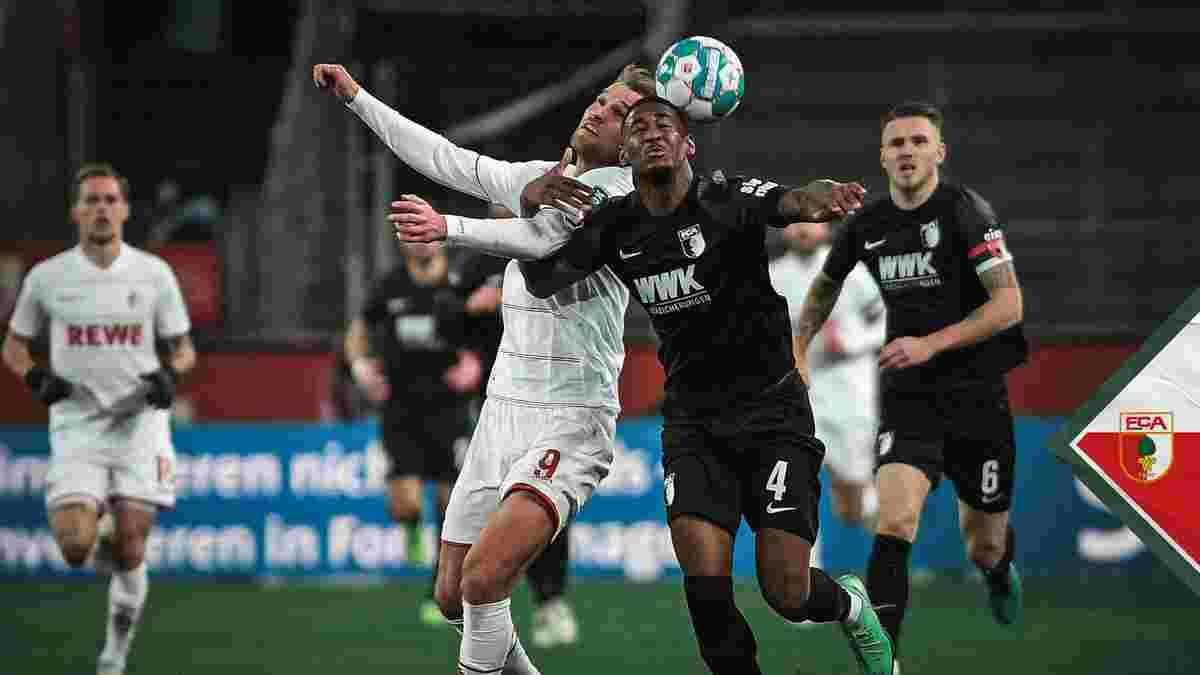 The 26th round match between Augsburg and Mainz will be played on April 6 in Augsburg. Although Mainz play away from home, bookmakers believe that the Carnival side is the favourite.

The Bavarians finished the last series with a resentful 2-3 defeat at the hands of Stuttgart. But the new cycle started with a big win over Wolfsburg 3-0. Iago, Niederlechner, and Pedersen were among the scorers in the winning effort, and the victory over a fairly powerful side allowed the Southerners to pull away from the danger zone and Arminia at a distance of three points. The home statistics for they are 12th in the division, with five wins, four draws and four defeats, and a goal difference of 20-19. It should be noted that the efficiency of these games is quite high.

Mainz are all but guaranteed a place in the German top flight next season, which can be said to be a major goal accomplishment. At the moment, Mainz are in 10th position in the division, with a 12-point handicap from Arminia in the transition zone. Before the international break, the Carnival side thrashed Arminia at home and drew 1-1 with Mönchengladbach after the break, although the Stallions were the first to take the lead in that game. On the road, Mainz have only the 16th statistic in the division, +2=2-9, 12:23 goal difference. But despite these statistics, the 05ers are quoted as favourites for the upcoming game.

Judging by the latest results of both teams, we can say that the line is drawn by bookmakers from the last face-to-face meeting of the opponents. Indeed, Mainz beat Augsburg in the first round, although the Bavarians have the advantage in the distance. Obviously, there is no difference in class between the opponents. We think the hosts look preferable at the moment. Our first bet on the upcoming meeting is H1 (0.25) for 1.90.

We continue to root for Augsburg in front of which the relegation zone still looms, in contrast to the same Mainz, which by a huge percentage solved all their problems for the current season. The Carnival players have practically lost their chances of making it into the European competitions. So it turns out that the upcoming game is not a friendly, but definitely not very important for the visitors. W1 for 3.40.

Augsburg and Mainz regularly play together effectively. We hope that the upcoming rescheduled match will be rich in goals. We think Augsburg will beat Mainz by one goal and that the teams will exchange goals. Our third bet of the game is to bet on the correct score of 2-1 for 11.00.