Bayer Leverkusen vs Bayern Munich: The Reds to win in a high-scoring match 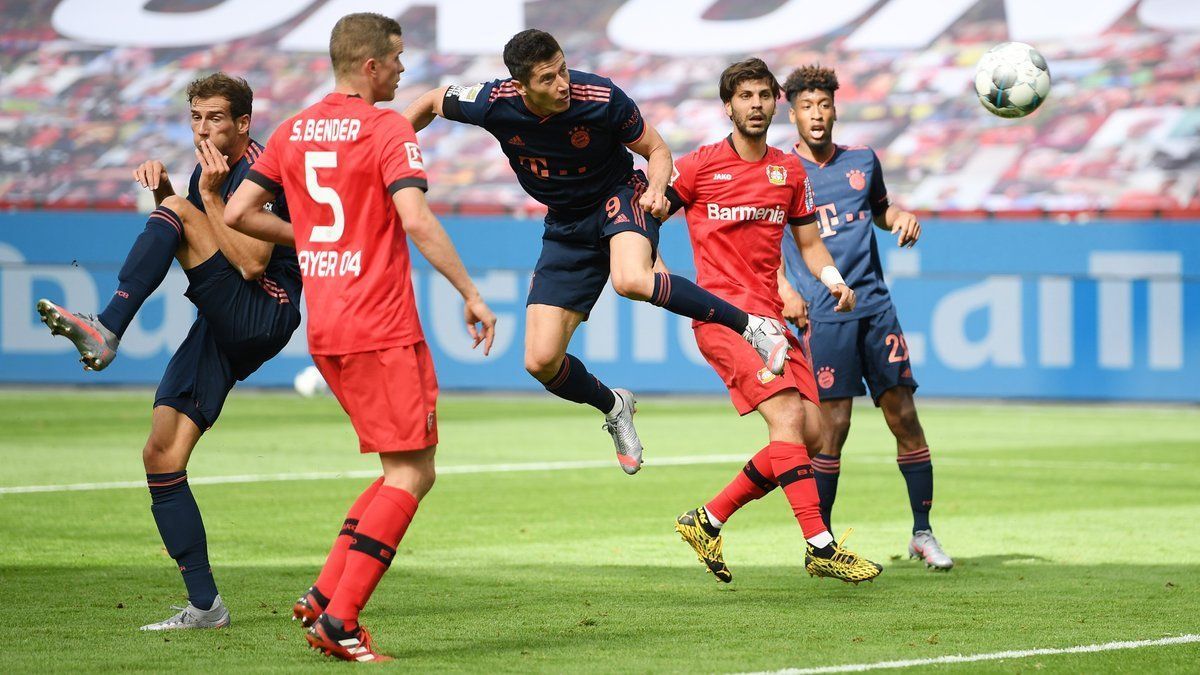 Sunday pool of the German Bundesliga round 8 will open up with the match between Bayer Leverkusen and Bayern Munich. This is hands down the central match today. Before week 8 started, these two teams were at the top of the table, only for Borussia Dortmund to climb up to the top after Saturday matches.

The Company’s Eleven began the September cycle with a 3-4 home loss to Borussia Dortmund, but then the team has had only wins, twice in the Europa League and three times in the Bundesliga. In the German championship, Bayer was stronger than Stuttgart, Mainz, and Arminia, and these results put Leverkusen in 3rd place with 16 points. If they beat the champion, Bayer will move up to the top of the standings, ahead of Bayern and Dortmund. It’s also important to point out that Bayer tends to score a lot, as they are the No.3 attackers in the Bundesliga, 20-7 goal difference after seven rounds played.

The Munich team is coming to Leverkusen after a home defeat to Eintracht. A sensational result, no less, especially considering the course of the match and its final stats. Before this setback, Bayern had never lost a game in the season, only a draw in Gladbach at the start of the championship. Also memorable are the victories or rather defeats, over Barcelona, Dynamo Kyiv, Leipzig, and Bochum. Bayern is approaching the match in 2nd place, and there is no doubt that the Munich side has the task of regaining the lead, which can only be done by winning in Leverkusen.

Bayern and Bayer regularly show high-scoring matches, so the upcoming encounter isn’t going to be different. It is unlikely that Seoane will stop his team from doing that. Leverkusen will put up a serious fight against the champion at home, showing that there’s another force to be reckoned with in the Bundesliga. Well, we cannot expect anything but real soccer from Bayern after the home defeat against Eintracht. Here are the betting options: W2+TO (2.5) for 1.96, W2+BTTS for 2.40, H2 (-1) for 2.19.