Bayer vs Mainz: Will Leverkusen beat the Carnival club again? 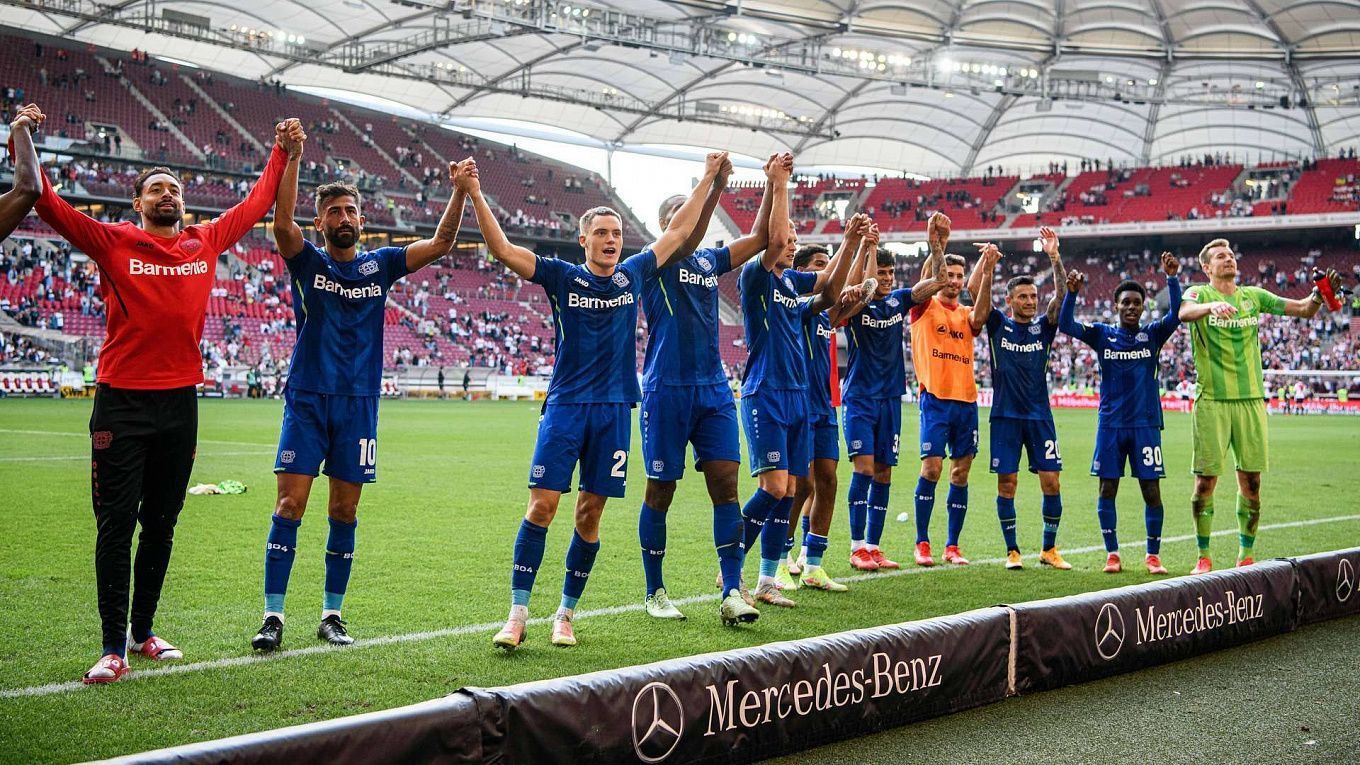 Bayer Leverkusen’s next opponent in the Bundesliga will be Mainz, who have made a decent start to the season. Leverkusen are the clear favorites, but can Bayer beat the Carnival players so easily?

Rudi Völler is spending his last season as Bayer’s sporting director, and naturally, the club, given the occasion, face maximum goals in all tournaments and primarily in the Bundesliga. Bayer are unlikely to win the title, but they can certainly count on a place in the top four. By the way, before the start of the sixth round, Leverkusen are just in 4th place, clearly in the Champions League zone. Bayer have won four times in their last five games, with one defeat.

After the setback in Bochum, Mainz played three games in the Bundesliga: victories over Hoffenheim and Greuther Fürth and a draw against Freiburg. After five rounds, Mainz have as many points as Bayer, only worse than Leverkusen on goal difference. Another thing is that the Carnival players are unlikely to challenge for a place in the top 4. And we shouldn’t forget that Mainz is a very comfortable opponent for Bayer.

And yet Mainz are not the best away team in the Bundesliga, as the Carnival side’s recent match at Bochum, one of the division’s underdogs, proved. If Bochum beat the 05ers at home, why can’t Bayer, who are motivated to retain their place in the Champions League zone, do the same? Considering that Mainz are a very comfortable opponent for Bayer, and Leverkusen are in great form. The odds for this encounter are W1 for 1.71, Individual Total 1 Over (2) for 2.24, W1+Both Teams To Score - yes for 3.05.