Bayern Munich vs Mainz 05: Bet on another win for Bayern in Bundesliga 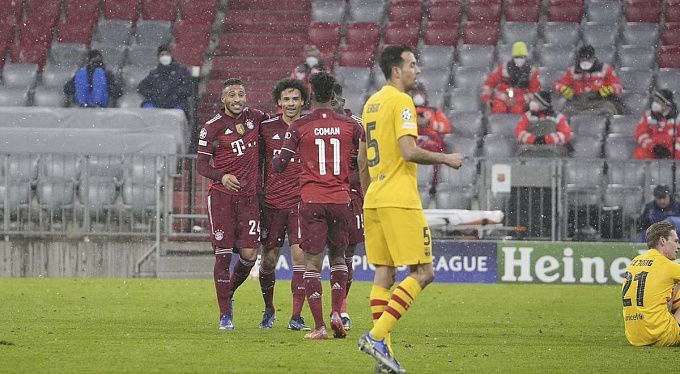 Round 15 of the German Bundesliga will continue with the match between Bayern and Mainz. The Bavarians are the big favorites, which is logical, given the status and capabilities of the opponent. Also, note that the teams regularly play very productive matches against each other.

After the sensational loss to Augsburg, Bayern played four official matches in two tournaments and won them all. Last weekend, the Reds thrashed Barcelona and kept the Catalans out of the Champions League playoffs. The 3-0 scoreline shows that Bayern are in good form and will do everything possible to maintain their lead over Borussia and increase their goal difference.

Mainz acts as a guest team, and if it was the Carnival club’s home field, we would not be surprised about Bayern facing difficulties. However, the game will be held at the Allianz, respectively, so the 05ers are unlikely to put up a real fight against the champion. They have only two wins in six away games and 67% of losses on the road, with a total goal diffrence of 6-9.

The last six face-offs between Bayern and Mainz saw Total Over (2.5) goals scored, and it’s rightful to expect this trend to continue. Well, given the good form of Bayern and rather weak guest statistics of Mainz in the current season, we doubt that the German champion will have problems achieving another victory in the Bundesliga. Here are the betting options for the upcoming game: H1 (-1.75) for 1.725; W1+TO (3.5) for 2.11; Correct Score 3-1 for 10.0.