Bayern vs Hoffenheim: The Reds to win, Hoffe to score 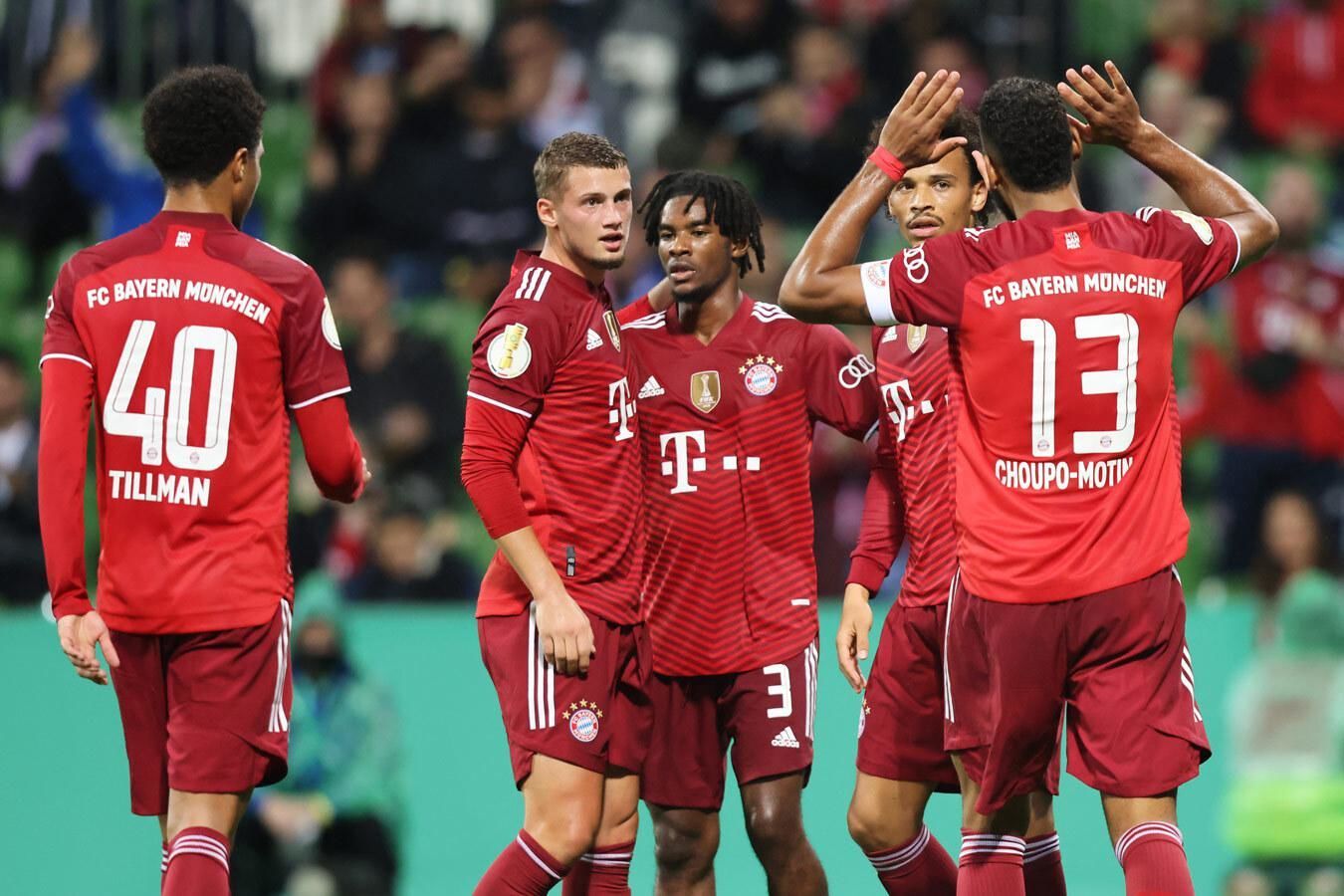 Bayern will face Hoffenheim in the main pool of the German Bundesliga round 9. An interesting pairing of productive teams that regularly please their fans with high-scoring performance. Let's see if they can go up the total this time.

After the international break, Bayern played two matches, winning both of them with a total of 9 goals! First, they scored 5 goals against Leverkusen, and then beat the Portuguese Benfica with a score of 4-0. Bayern is now strong, stronger than ever, and Nagelsmann's team is unlikely to stop there. By the way, he won’t be present due to COVID-19.

Hoffenheim also has something to brag about. The team does not play in European competitions, but Hoffe achieved success in the last round, the first after another international break, a resounding 5-0 victory over Köln. Thanks to this victory, Hoffe climbed to 9th place in the Bundesliga standings, just two points behind Wolfsburg, in the European Cups zone. Hoffenheim's away statistics are 7th in the division, +4=1-1, 7-6 goal difference.

There’s little to no doubt that Bayern will get another win in the Bundesliga. The major thing is whether Hoffe manages to score against the champion. Given that they managed to score five goals against Köln, it’s safe to believe they are in great form, which means the chances of scoring in Munich are quite high. Plus, let's not forget that Hoffenheim has always been famous for not being afraid of authority. Here are the betting options for the upcoming game: W1+BTTS for 1.95, H1 (-2.5) for 2.06, ITO1 (3.5) for 2.09.