Bayern vs Wolfsburg: The champion to finish their fine run with a resounding victory 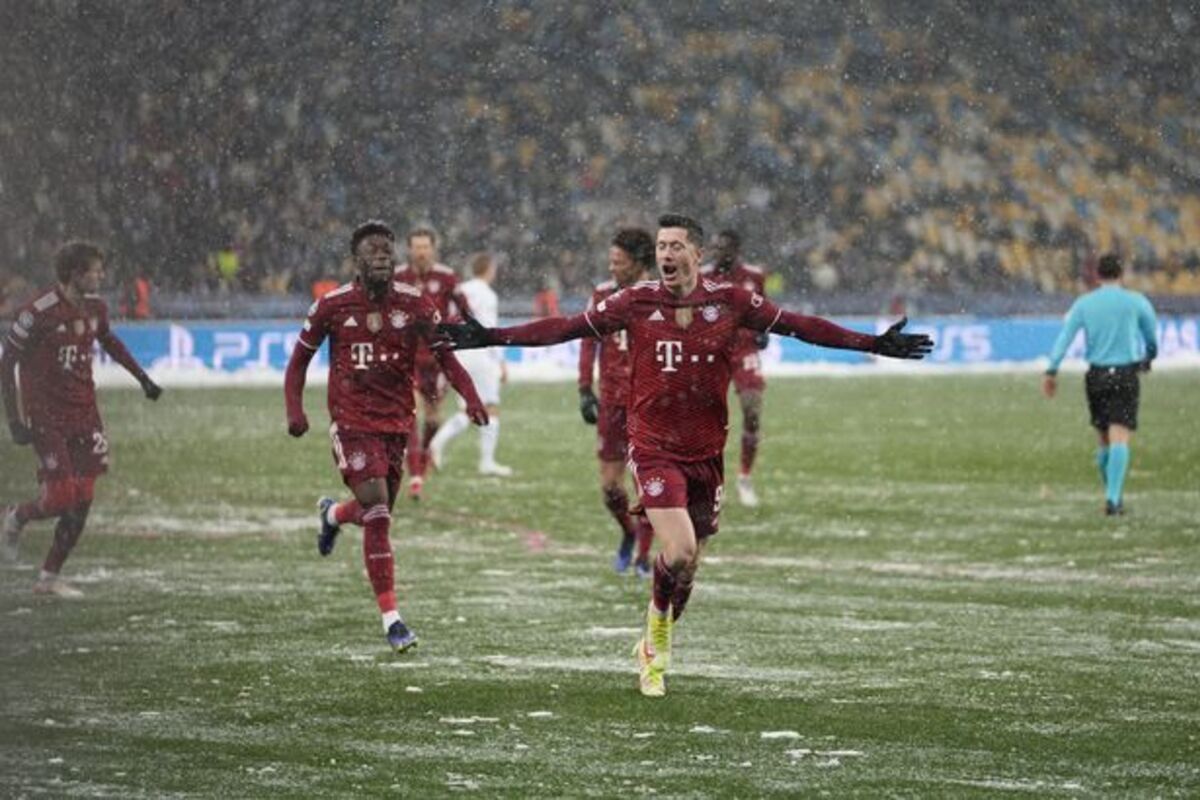 The seventeenth round of the German football championship kicks off with a match between Bayern and Wolfsburg, which could be Kohfeldt’s final as head coach of the Wolves. The match against Stuttgart showed that the German champions are in excellent form, but the same cannot be said for the Green and Whites, who are on a six-match losing streak.

Bayern started the current run of matches with an away derby defeat against Augsburg and continued with six consecutive victories in two tournaments. In the Champions League, the Reds are confidently sitting in first place in their group and already know the name of their first opponent in the play-offs. In the German championship, Bayern are far ahead of their arch-rivals and will make sure they retain their handicap through the winter break. Bayern have the best home statistics in the division, +7=0-1, 25:6 goal difference.

At first, it seemed that things would work out for the Wolves with Kohfeldt. The future visitors even beat Bayern’s Champions League play-off opponent Salzburg and the Reds’ offender Augsburg. However, after these successes, a grey routine began and an 8-match winless streak with seven defeats and one draw against Arminia. With such statistics, it isn’t easy to expect anything positive in Munich. Bayern are too strong now. Expect another failure for the Wolves and a better goal difference for the champion.

Last season, both matches against Wolfsburg were difficult for Bayern: 2-1 at home and 3-2 away. However, the Reds’ winning streak over the Wolves has lasted seven games already and is unlikely to end. Moreover, we think that the strongest German team will win very confidently. The odds for this match are W1+Total Over (3.5) for 1.95, Handicap 1 (-2.5) for 2.18, correct score 4:0 for 11.00.