Bochum vs Mainz: Will the Carnival club get even with Bochum? 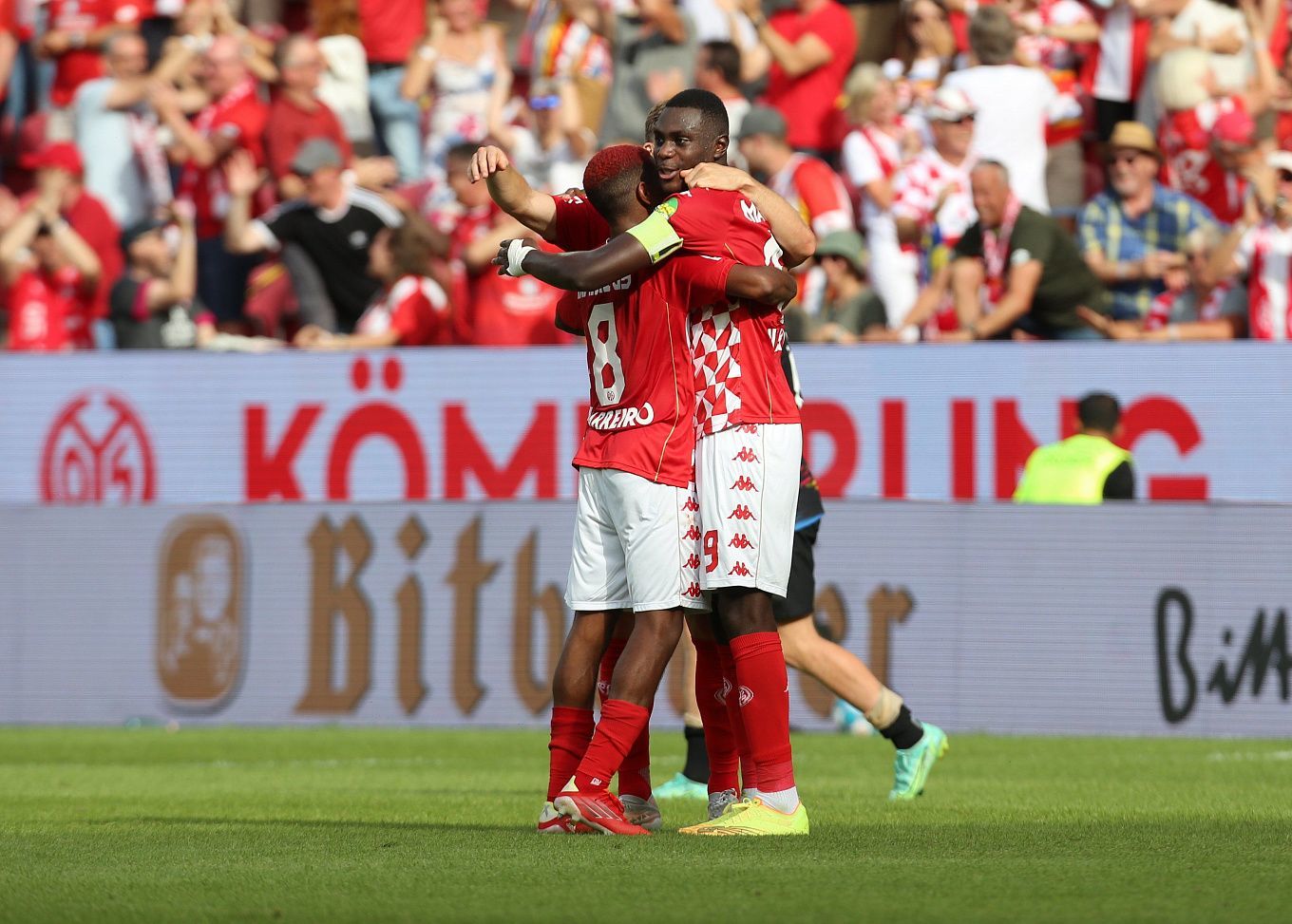 Mainz will meet Bochum away in round 2 of the Bundesliga. Bookmakers put an equal line on this match, although Mainz made a good impression in the opening round, unlike Bochum. However, the home team has an excuse, having spent almost the entire game against Wolfsburg short-handed.

We should not forget that Bochum is a newcomer to the German elite, a team that needs time to get used to the strongest clubs in Germany. Bochum, playing almost the entire match in the minority, lost to Wolfsburg 0-1 in the first round. Frankly, the Wolves spared the opponent. It would take Weghorst to make a hat-trick, but the player confined himself to just one goal, the winning one. That is, it’s hard to judge the form of Bochum, as they, given the situation, didn’t stand a chance against Wolfsburg.

Mainz caused a sensation in the 2021–22 Bundesliga round 1 by outplaying the powerful Leipzig 1-0 at home. To be true, that game seemed like a draw, and the Carnival club was just lucky enough not to concede. However, it’s hard to ignore that Mainz are making great progress under such a coach as Bo Svensson. It wouldn’t be surprising if Mainz 05 competed to get into the European competition this season. Also, it was Niakhaté, the nominal right/center defender, who scored the only goal against Leipzig.

Mainz: Stach (suspended) is out. Onisiwo is questionable.

There’s an important detail in the relationship between Bochum and Mainz. Before Bo Svensson started to coach Mainz, the two teams played against each other in the DFB-Pokal last season. That match took place at the Opel Arena and ended with Mainz losing in a penalty shootout. They definitely haven’t forgotten the experience and will do their best to avenge the loss at home. That said, Mainz tend to show better results playing at home rather than away. The odds for the game are the following: 2X+TU 4.5 for 1.76, Handicap 2 (0) for 1.93, Mainz To Win for 2.65.