Borussia Dortmund vs Augsburg: Expect a win for the Black and Yellow 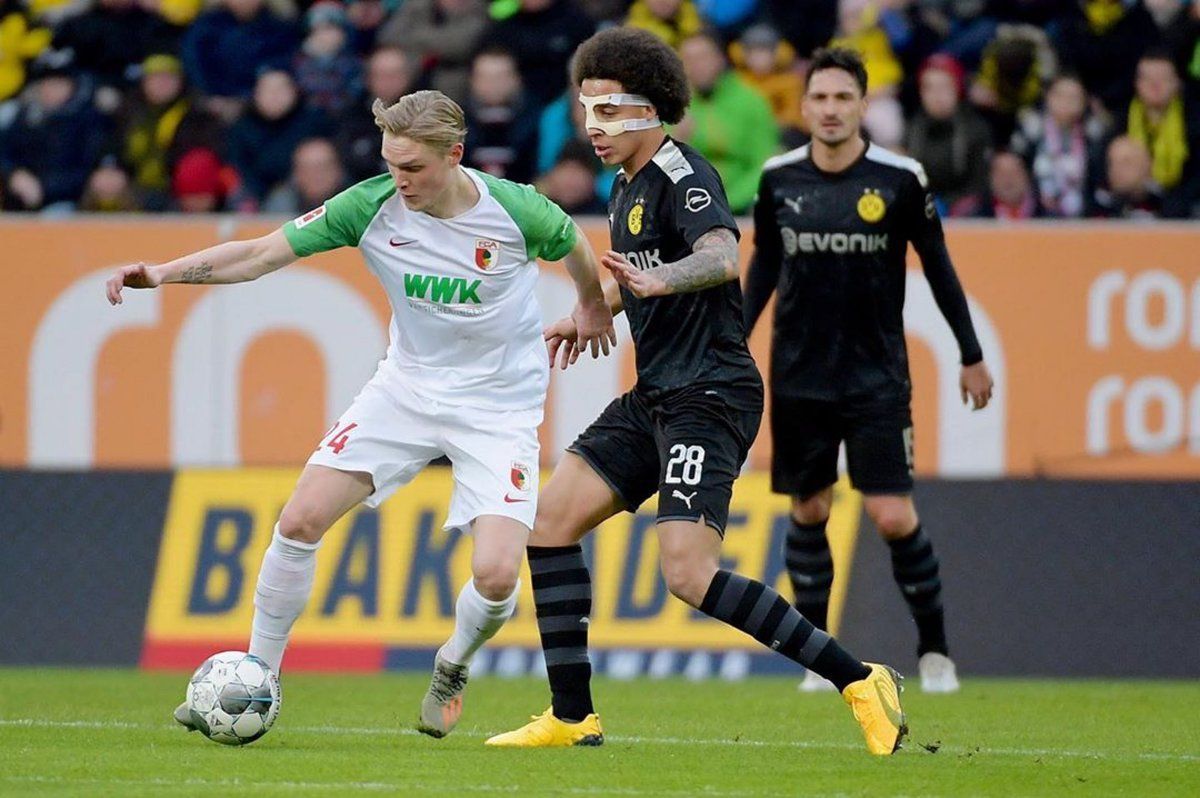 Borussia Dortmund face Augsburg in the seventh round of the German football championship. Given the football level that Augsburg have been showing this season, it is no surprise that the Fuggers are regarded as big outsiders against one of the strongest teams in Germany.

A week ago, Borussia played a disappointing game in Mönchengladbach, losing the crucial game 0-1 without really creating anything in the 90 minutes of the encounter. This result was mainly due to squad problems. As you know, Reus and Haaland did not participate in the game. Against Sporting in midweek, Reus played the entire match while Haaland was absent. The Norwegian’s participation in Saturday’s game is also questionable. Borussia defeated the Portuguese, but only 1-0, with the only goal coming from the Black and Yellow’s newcomer Malen, who had a poor start to the season. After their defeat at the hands of Gladbach, Dortmund dropped to fourth place with 12 points.

While in previous seasons, Augsburg could be described as a solid mid-table side, now, under Weinzierl, the Fuggers are outsiders and struggle for survival. After the international break, the Bavarians finally managed to win, coming on strong against Gladbach, but in the last round, the Fuggers lost 0-3 to a tough Freiburg side.

The encounter between Borussia and Augsburg is very productive. However, we believe that the upcoming meeting will not be very rich in goals. There are two main reasons. First, Borussia’s squad problems have gone nowhere. We doubt that the Black and Yellow coaching staff will risk Haaland’s health for the sake of the match against Augsburg because they should beat them even with the second line-up. Secondly, Augsburg are one of the lowest-scoring teams in the Bundesliga, with 13 goals scored in at least six games against the Fuggers, just over two goals per encounter. Here are the betting options for the meeting: W1+Total Under (4.5) for 1.69, W1 to nil for 2.24, Individual Total 2 Under (0.5) for 1.95.