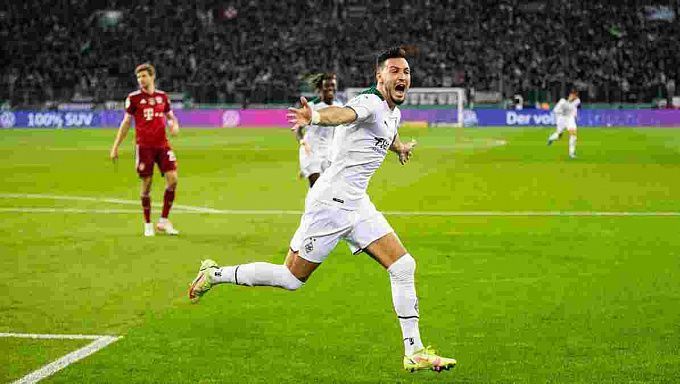 Borussia will face Leipzig on Saturday night in the seventh round of the German Bundesliga. Who will be the stronger of the two? There are several options for betting at once.

After defeating Hertha, Borussia has played three matches in the Bundesliga, in which they drew twice with one defeat against Mainz. Remarkably, their four most recent games have been draws with TU (2.5). In the championship standings, Borussia is in eighth place, with 9 points, and one point behind Mainz, who are situated in the UEFA competitions. Borussia's home statistics are 4th in the division, +2=0-1, 4:2 goal difference.

After the change of coach, Leipzig played two official matches, a confident 3:0 win over Borussia Dortmund in the league and a 0:2 away loss to Real Madrid in the Champions League. The results are mixed, but you have to consider that Real Madrid is the strongest team in Europe. Before the start of the seventh round, they are in 10th position with eight points and two points behind Mainz. On the road, Leipzig has only the 17th statistic so far, +0=1-2, 2:7 goal difference.

Leipzig is the favorite, but only the hosts have won in the last four head-to-head encounters, so betting on the visitors in this pairing is risky. However, we can suggest betting on a total over. Borussia doesn't often play through TO, but Leipzig wins and loses remarkably well. We believe that Saturday's main game has all the chances to end productively.