Borussia Monchengladbach vs Bayern: Bet on goals and a win for the champions 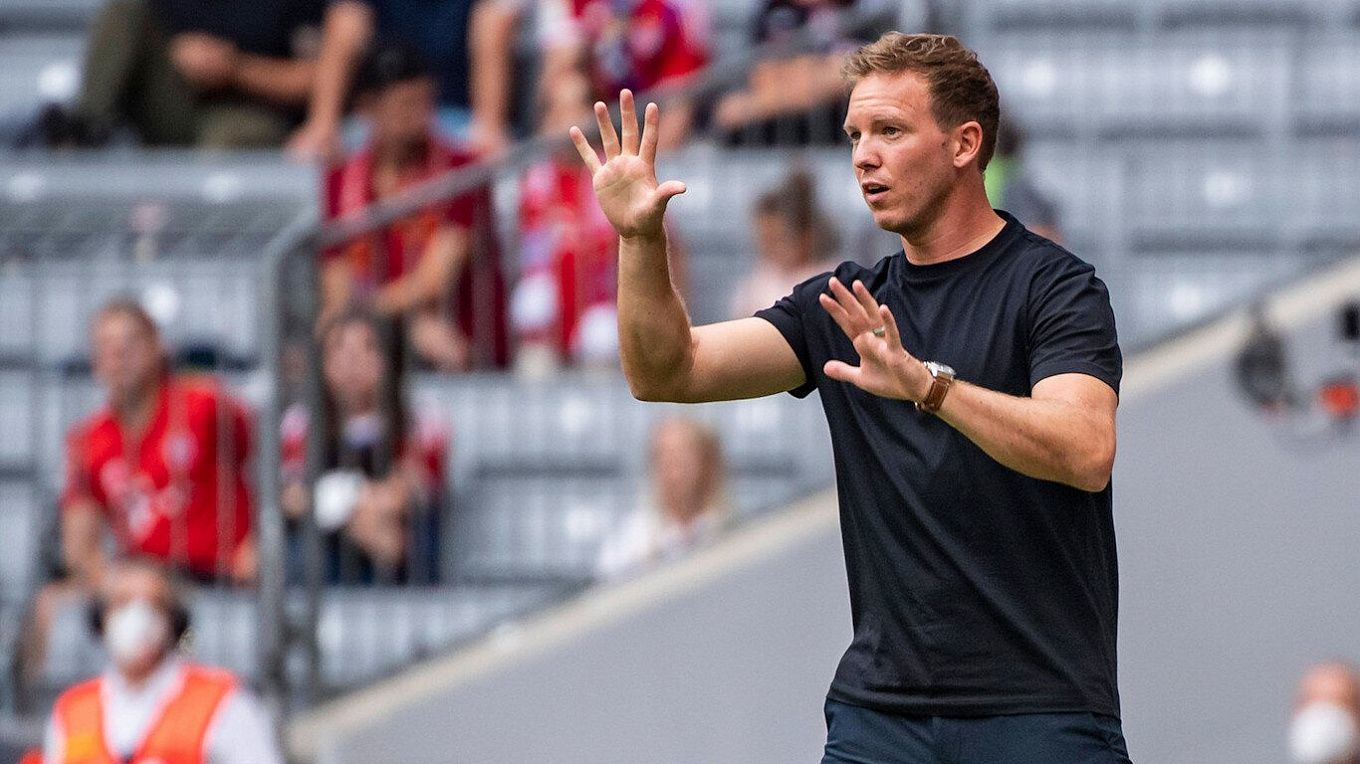 The Bundesliga 2021/22 starts with a classic German game between Monchengladbach and Bayern Munich, with the Munich Superclub as the logical favorites. That said, it is worth recalling that Borussia defeated Bayern in a friendly just a fortnight ago, while Bayern have failed to pick up even a single point in their last two games at Borussia Park.

Let’s start with the fact that Borussia Monchengladbach are led by former Eintracht manager Addy Hütter. The Colts managers did practically the same thing as the Dortmund managers did when they took Marco Rose away. In the middle of the season, they offered excellent terms to the coach of an almost direct rival, and Hütter could not refuse. The Bundesliga hasn’t been so scandalous before. Borussia have had virtually no losses, with a couple of veterans leaving the team. The Austrian Hannes Wolf, from Leipzig, and the 18-year-old left-back Luca Netz were the recruits. Borussia defeated Kaiserslautern in the first round of the German Cup, and before that, they won three friendly games in a row.

It’s somewhat strange that Bayern have not won a single friendly match under Nagelsmann: a draw with Ajax, defeats to Mönchengladbach, Cologne to Napoli. The results in the off-season are frankly poor, but let’s wait for the official matches. Separately, Bayern have conceded at least two goals per game in their friendlies. Obviously, Nagelsmann is reinventing the team’s style, so there is no result yet, but given the experience of Hoffenheim and Leipzig, that same result will surely come soon.

Bayern’s squad changes have been minor so far. David Alaba and Xavi Martinez have left the club, but it was known quite a while ago that Upamecano transferred to Munich. Everyone else is fit and ready to help the team. By the way, Upamecano is expected to be in the starting line-up for the upcoming game. The center-backs are likely to be paired with Süle.

The last eight games between Borussia and Bayern Munich in the Bundesliga have ended in Total Over 2.5. Logically, the bookmakers are expecting high performance from the upcoming match, especially as Bayern’s high throughput imposes it in the off-season. Borussia always play very aggressively and are quite productive at home. We want to propose the following odds for the game: W2+Both To Score for 2.43, Total Over (3.5) for 1.90, Individual Total 1 Over (1) for 1.62.