Mönchengladbach vs Dortmund: another winning streak over the Colts for the BVB 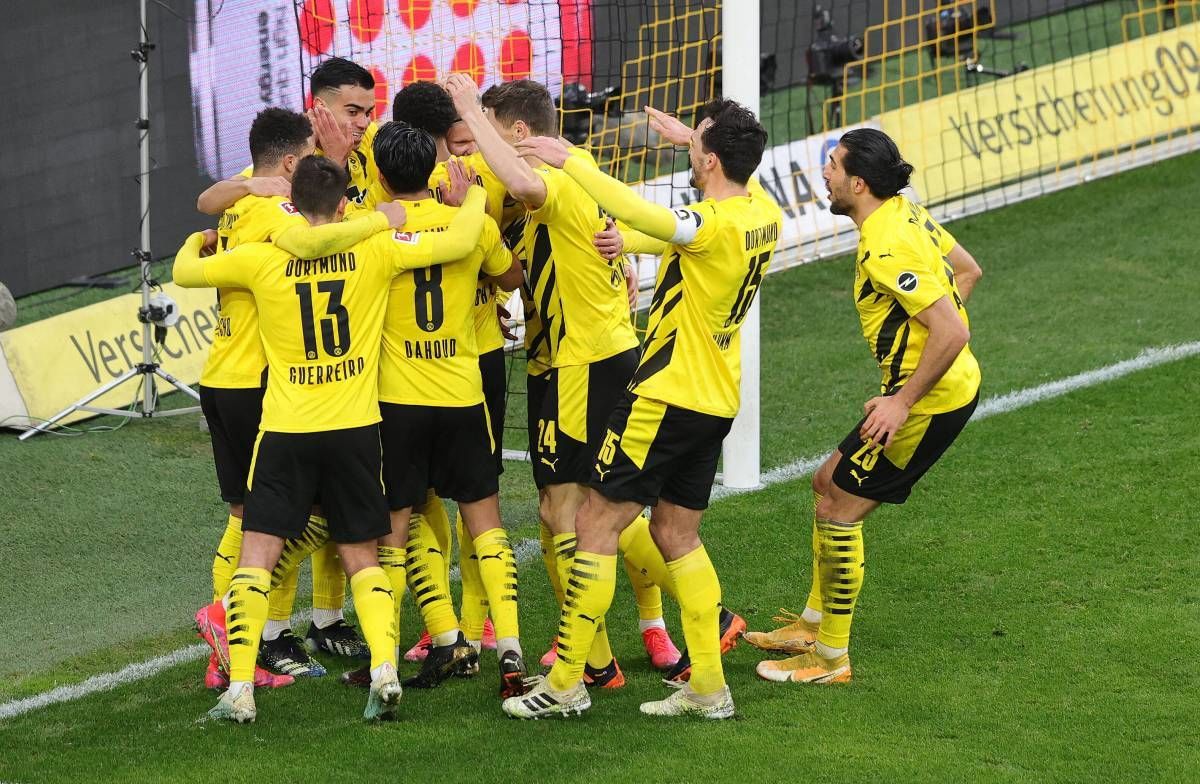 The central match of Bundesliga round 6 is definitely the one between the two Borussias. The match will take place in Mönchengladbach, but despite the home team factor, the bookmakers are on the side of Dortmund in the encounter. Moreover, the odds on the BVB victory continue to fall.

Hütter's off to a terrible start at Borussia. The man who created two classy Eintrachts can do nothing so far at Borussia-Park. And this is especially surprising after the first-round match against Bayern when the Colts gave the champion a real fight and ended up scoring one point in that game. Currently, Borussia is 16th in the standings, i.e. in the relegation playoffs zone. To top it all, the team has a horrible goal difference. For example, Leipzig has as many points as the Prussians, but the Bulls are in 12th place.

Dortmund has already managed to lose to Bayern in the German Super Cup this season. However, this does not mean that the BVB will not fight with the Munich side for the Bundesliga trophy. In this championship, Dortmund also had one defeat. It was on August 21 when the BVB lost to Freiburg away. But after that setback, Borussia has had four wins in four games, including the Champions League victory over Besiktas. In the last round, Borussia Dortmund defeated Union 4-2 at home. It’ also important that every game in the Bundesliga 2021/22 with Dortmund saw both teams score.

Mönchengladbach beat Dortmund 4-2 at Borussia-Park last season, but this win was their first after 12 straight defeats. In addition, the BVB got their revenge, beating the Colts 1-0 in the German Cup quarterfinals. We think that at the moment Dortmund is stronger than their opponent, so they will bring another win from Mönchengladbach. As for the total in the match between the two attacking rivals, we are waiting for Total Over 2.5 goals to be scored. Here are the betting options: W2 for 1.83, W2+BTTS for 2.59, ITO2 (2) for 1.85.