Eintracht Frankfurt vs Mainz 05: the Eagles to enter the Eurocup zone 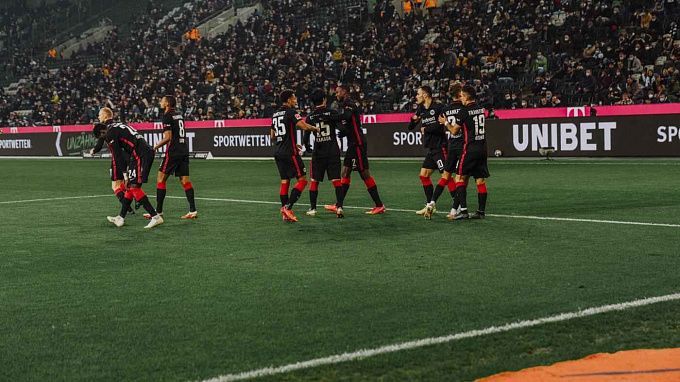 Round 17 of the German Bundesliga will feature a match between Eintracht and Mainz. The future rivals are direct competitors for a place in the Eurocup zone and winning over the Carnival club will allow the Eagles to move up to the top-6 for the first time in the season.

Glasner is a great coach indeed. The start of the season for Eintracht was weak, to put it mildly, but it didn’t stop the Eagles from making the Europa League playoffs, as the team starts with 1/8 finals, passing the 1/16 stage. Before round 17 of Bundesliga starts, Eintracht sits 7th in the standings, only the goal difference putting them behind their future opponent, Mainz. Currently, Eintracht has 3rd best form in the division after Hoffenheim and Bayern, having earned 12 points in the last 5 matches. As for the home stats, Eintracht is 15th in the league.

The Carnival club also has a great head coach. Last season, the 05ers had a bit of a struggle retaining their place in the elite, and in the current draw, Mainz is fighting for European Cups, at least, and no more they have to fight for survival. Mainz is 6th in the standings, three points behind the Champions League zone, although a defeat in the upcoming game could make them fall three positions down, given the high density in the table. Mainz is only 11th in terms of away stats, +2=0-5, 7-11 goal difference.

December 12 was the first time Eintracht won at home in the 2021/22 Bundesliga season. There is no doubt that the Eagles will do everything possible to extend this winning streak. Mainz, on the contrary, tends to win at home this season, while facing many away losses, five out of seven, to be exact. In the last five games, the 05ers won only against struggling Arminia. It seems that the Eagles are more motivated for the upcoming encounter. Eintracht has the task to fight for a place in the top-6, or even better, the top-4 for the season. Whereas for Mainz, the current sixth position is all they could dream of. We are on the side of the home team in this match, and as for the totals, we hope for high performance. We suggest the following betting options: W1 for 2.25; W1+TO (2.5) for 3.30; Correct Score 2-1 for 8.50.