Eintracht vs Freiburg: The Brazilians need it more 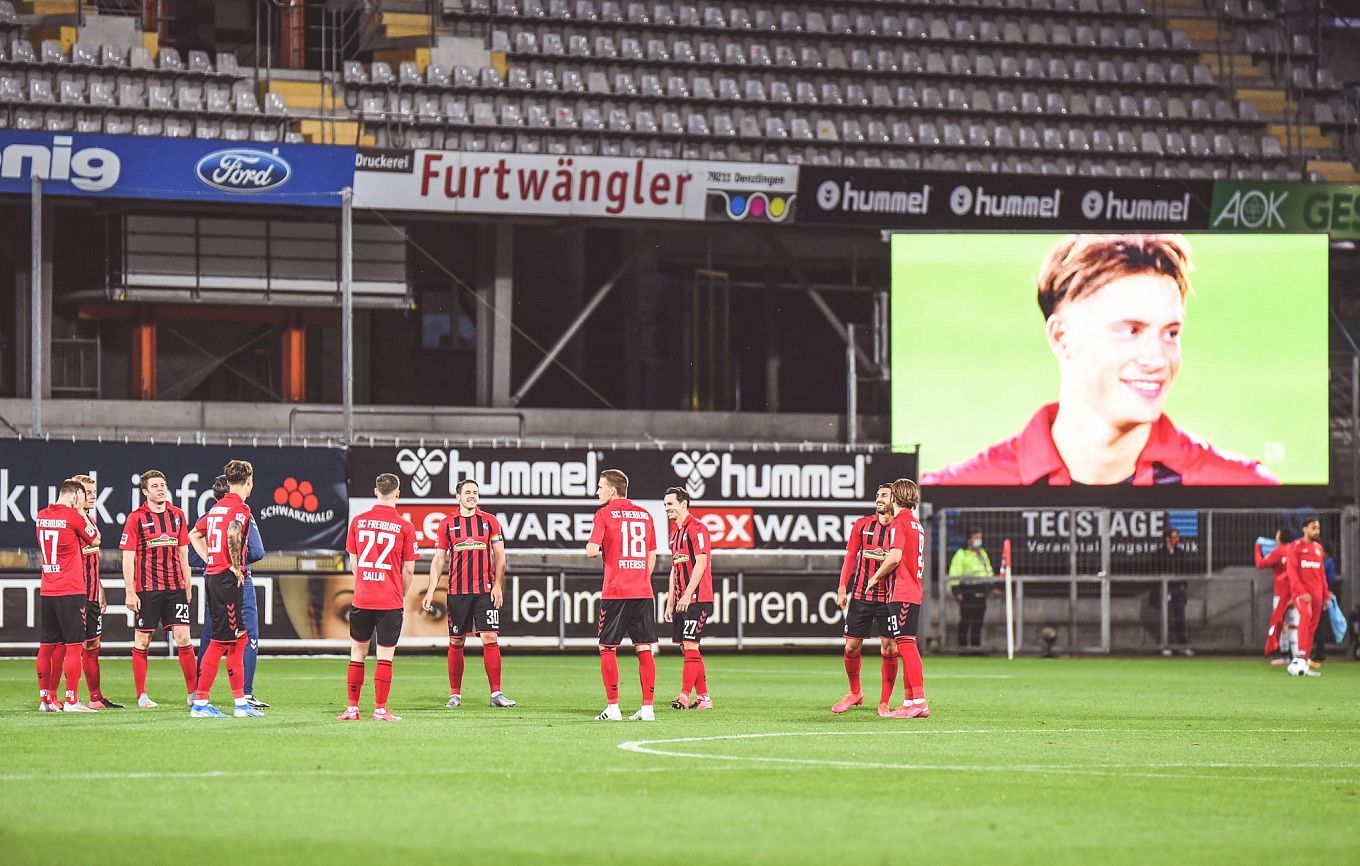 Eintracht will face Freiburg in round 34 of the German Bundesliga. The Eagles have already decided everything for themselves this season, but it is unlikely that Eintracht have any desire to lose points in their final home match of the season. While Freiburg still have a small chance of a seventh place, which allows its owner to qualify for next season’s Conference League.

Eintracht: They are already definitely fifth

Unfortunately for the many Eintracht fans, but their favourites will not play in the Champions League next season. A few rounds ago, however, the Eagles had the best chance of staying in the top four, but Borussia Dortmund had a very strong finish and beat Eintracht. This situation, in our opinion, was partly due to the situation around Hütter. Hütter fell for Mönchengladbach’s offer and agreed to take charge of the Colts, which harmed the Eagles’ results and team morale. Separately, it should be noted that Eintracht failed to win three games in a row; it’s obvious that the Eagles are now far from their best form.

Not everyone in Germany wants to play in the Conference League, but Freiburg will certainly give their third-tier a try. The current tone of the Brazilians is better than that of Eintracht, in the last five games, Streich’s team has lost only once. Besides, let’s not forget that Freiburg will do everything possible to finish the season higher in the table than their geographical neighbour, Stuttgart. True, Freiburg have only the 12th away statistic in the division.

After beating Augsburg back in late April, Eintracht can’t win after losing to Bayern and Schalke in the last round. By the way, the Eagles got four goals from Gelsenkirchen. It’s obvious that Eintracht have defensive problems, and it’s unlikely that Hütter, who is leaving the club, will deal with that very defence before the final round. We believe that Freiburg will treat the upcoming game with more reverence than the Eagles, the Brazilians will do everything possible to get ahead of Stuttgart and finish the season in seventh place. In this match-up, we have the following betting options: Freiburg to win for 1.82, Individual Total Over (1.5) for 1.83, H2 (0) for 2.44.