FC Cologne vs RB Leipzig: Can The Red Bulls break their losing streak? 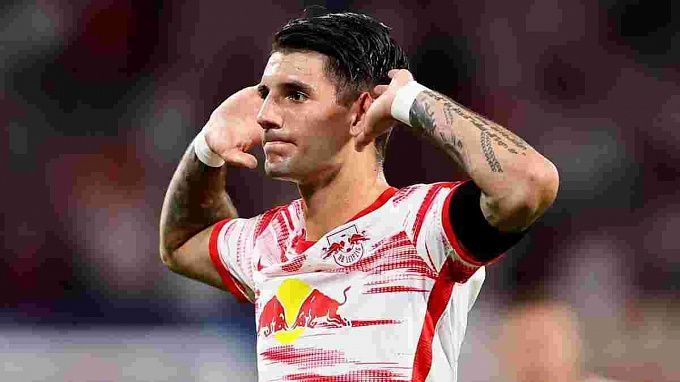 The match between Cologne and Leipzig will conclude Saturday's pool on the fifth matchday of the German Bundesliga, in which the future guests are considered the favourites. Note that, despite Cologne's status at the time, the Billy Goats had never lost to the Red Bulls last season.

Cologne can be called the ice-breaker of this season. The Billy Goats came out gunning, winning two games out of four with one draw, suffering only one defeat from Bayern with a score of 2-3. The two victories were over Hertha and Bochum. And we would note that in all four games featuring Köln, the "both teams to score - yes" bet paid off. As a result, before the start of Saturday evening, The Billy Goats sit seventh in Bundesliga, having the same amount of points as Bayer, located in the UEFA competitions zone.

The Red Bulls have lost three matches in a row: to Wolfsburg and Bayern in Bundesliga and to Manchester City 3-6 in the Champions League. Indeed, we could complain about the problematic calendar. Still, the fact remains that Leipzig is nowhere near competing for a place in the Champions League, which is really upsetting for the club's fans and management. In case if Leipzig defeats Cologne, Leipzig would at least climb to the top of the standings.

Leipzig was unlucky with a complicated calendar at the start of the season. Now the team must improve the tournament situation. 13th place in the Bundesliga table does not suit anyone in the Bulls' team. We believe that after the failure in Manchester, RB will string up itself to make the most in Cologne and beat an unwanted opponent. We suggest the following betting options for this fixture: