Greuther Fürth vs Wolfsburg: Will the Wolves retain their Bundesliga lead? 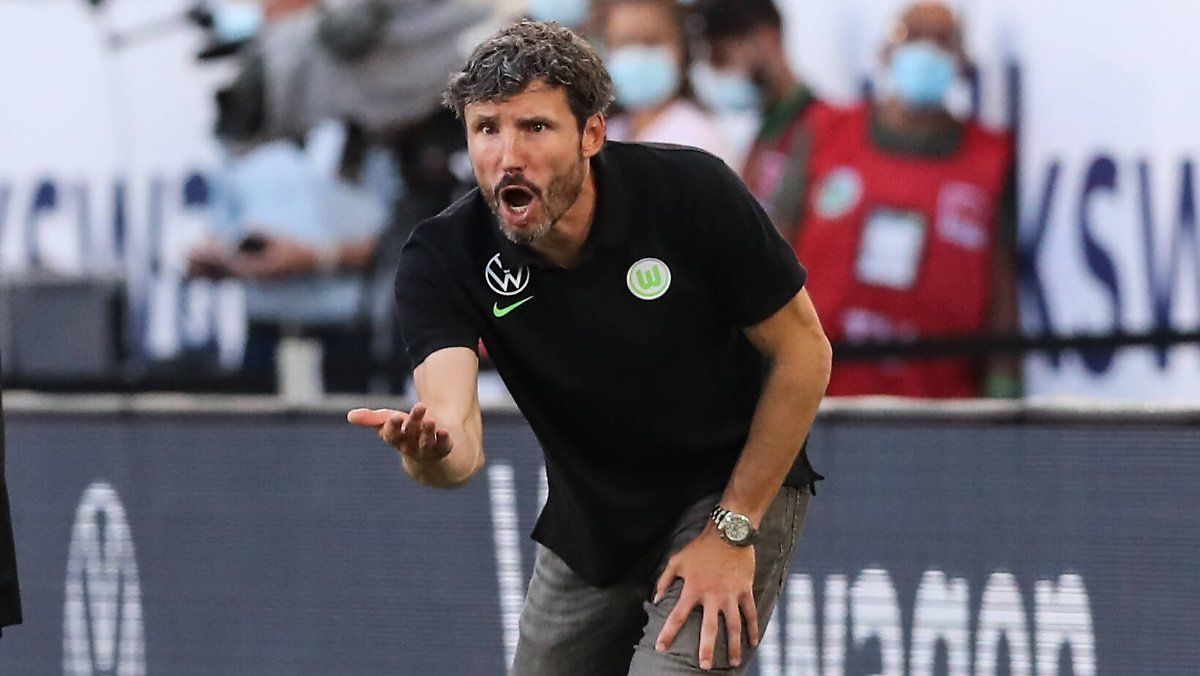 On Matchday 4 of the German Bundesliga, newcomer Greuther Fürth will face league leaders Wolfsburg. The bookmakers are on the side of the Wolves, believing that van Bommel’s side will bring home three points from Bayern and therefore retain their lead in the league.

The Bavarians had one draw in the opening three rounds. On home soil, Greuther Fürth drew with Arminia. They lost 1-5 to Stuttgart and 0-3 to Mainz. Frankly, such results raise questions about whether the hosts are ready for the Bundesliga. The Bavarians have never encountered powerful opponents, and they have already suffered two humiliating defeats. Greuther Fürth managed to drop out of the German Cup, losing in a penalty shoot-out to Babelsberg from the Regional League.

Wolfsburg did not impress with their play, but at the same time, the Wolves managed to pick up maximum points in the opening three rounds, which allowed the future visitors to lead the Bundesliga table. On home soil, Wolfsburg were stronger than Bochum and Leipzig, and in away games, they overcame Hertha 2-1. All three victories were minimal, but it is important to note that the Wolves also defeated the Bulls, their direct rivals in the Champions League zone.

Far from being a top match in which we favour Wolfsburg, we believe the Wolves will bring three points from Bayern and maintain their leading position in the Bundesliga table. By the way, the last time Greuther Fürth and Wolfsburg played each other. The Wolves won 1-0. Here are the odds for the upcoming meeting: W2 to nil for 2.75. W2+Total Under (5.5) for 1.74, Both Teams To Score - No for 1.61.