Greuther Fürth vs Bayern Munich: another confident win for Bayern? 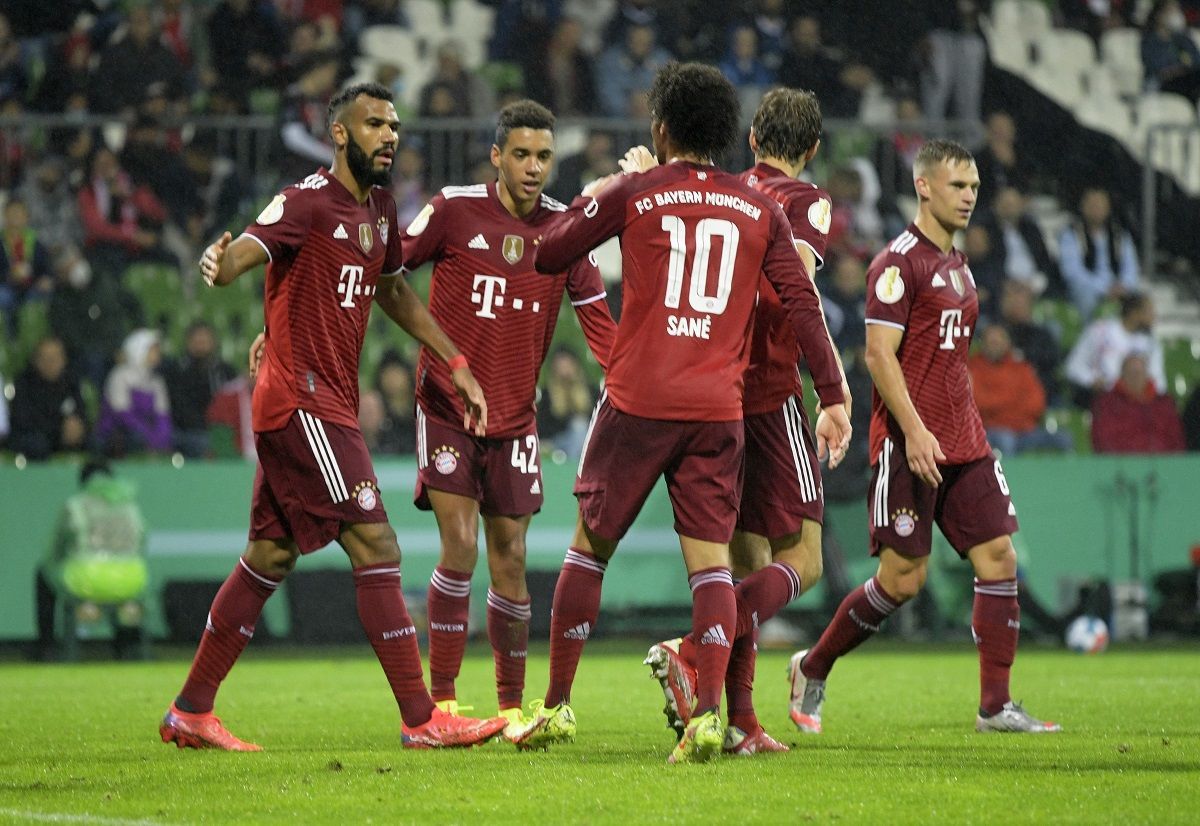 Round 6 of the German Bundesliga will open with a match between Greuther Fürth and Bayern, with the team from Munich being the big favorite.

Greuther Fürth has not won a single match this season, having dropped out of the German Cup, among other things. No wonder that the team is the most likely candidate for relegation at the end of the season, according to the bookmakers. Greuther Fürth lost their last 3 games, falling to the bottom of the Bundesliga standings. The future hosts were defeated by Mainz, Wolfsburg, and Hertha. To top it all, Greuther Fürth, along with Bochum, has the worst defense in the league.

Meanwhile, Bayern is doing well, with seven wins in their last seven games and only one draw this season. At the same time, Bayern is not the sole leader of the championship, having the same number of points as Wolfsburg, but it is clear that the Bavarians are ahead of the Wolves on goal difference. Nevertheless, Wolfburg and Borussia Dortmund being very close to the Reds force them to play at their best on Friday, there is no doubt that Julian Nagelsmann's team is going to Fürth for another resounding victory. Apart from that, the Munich side had six days to prepare, more than enough for such a top-tier team as the German champion.

Before the match against Dynamo Kyiv in the Champions League, Bayern is sure to do everything possible to lift up their mood. In addition, Greuter Fuerth is the geographical neighbor of the Reds, which adds motivation to the reigning champion. And most importantly, Bayern, although the leader of the championship, but the leader is not the only one, and any loss of points could lead to the Reds falling into second, and maybe third place. Here are the betting options for the upcoming game: H2 (-2.5) for 1.784, Bayern To Win To Nil for 2.17, ITO2 (3.5) for 1.88.