Hertha vs Bayer: Bayer to break the bad streak against Hertha? 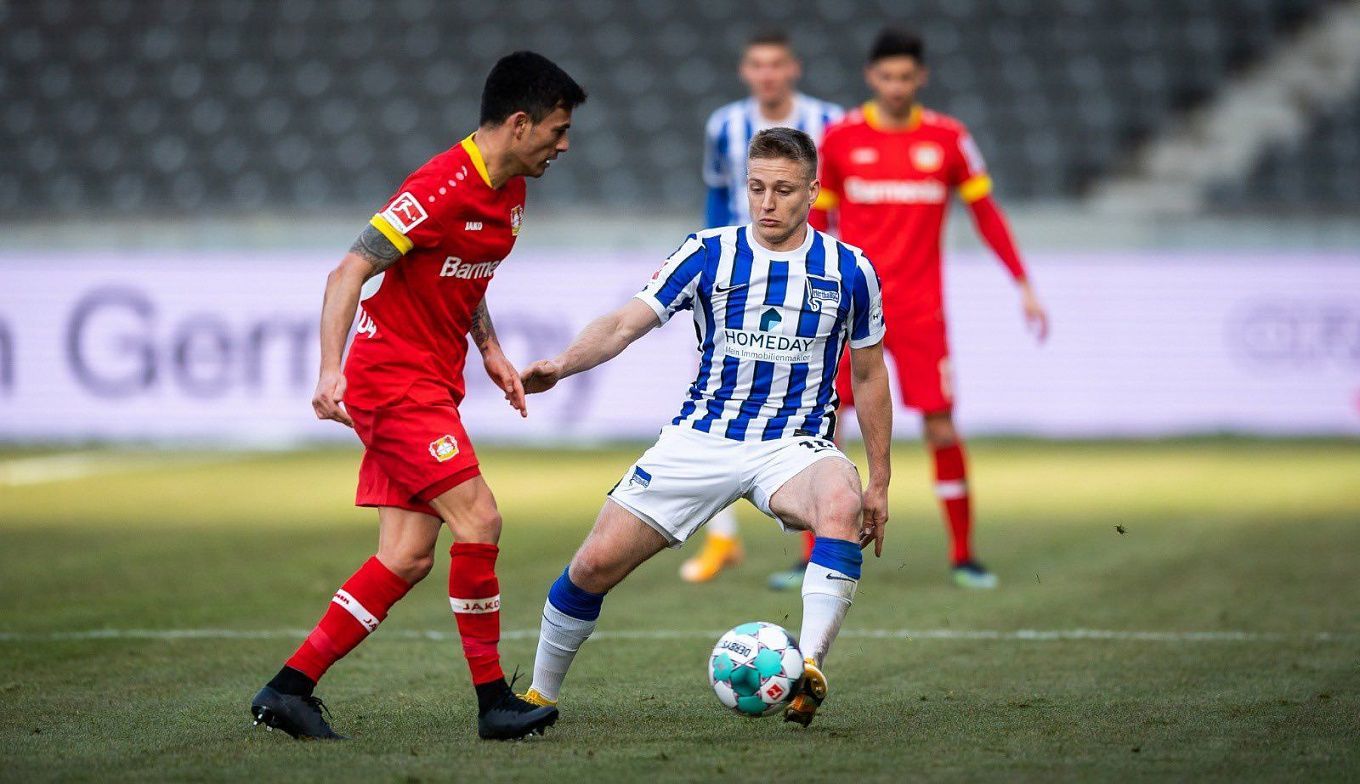 Sunday's pool of the German Bundesliga round 11 will begin with the match between Hertha Berlin and Bayer Leverkusen. Quite an interesting match from the tournament point of view and the guests are quoted as big favorites. By the way, Hertha has been a rather uncomfortable opponent for Bayer recently.

The last round of the German Bundesliga saw Hertha lose away to Hoffenheim with a score of 0-2. However, before that loss, the capital team had 3 wins in a row over Eintracht and Mönchengladbach in the Bundesliga and Preussen Munster in the German Cup. Such a result could be called a success for the team that was in the relegation zone not so long ago. In any case, before the start of Sunday's pool, Hertha is in 13h position in the championship standings, with an asset of 12 points. Hertha's home stats are 14th in the division, +2=0-2, 5-5 goal difference, and you can see the low-scoring tendency in home games.

Bayer defeated Spain's Betis 4-0 in midweek. And before that win, Seoane's team lost to Wolfsburg, crashed out of the German Cup with a 1-2 loss to Karlsruher, and played to a 2-2 draw with Cologne. Currently, the team is 6th in the Bundesliga table, that is, in general, everything is fine with the results, even despite some decline in the current cycle. Separately, note that Bayer has the second-best away statistics in the division after Bayern, +3=2-0, 14-5 goal difference.

We believe that Bayer will break their unpleasant streak in the upcoming game and finally beat Hertha. Moreover, we will not be surprised if Levekusen manage to do something similar to the match against Betis in the Europa League. Here are the betting options for the game: W2 for 2.13, TO (3.5) for 2.81, W2+BTTS for 3.75.