Hertha vs Bochum: Will the Old Lady break the losing streak? 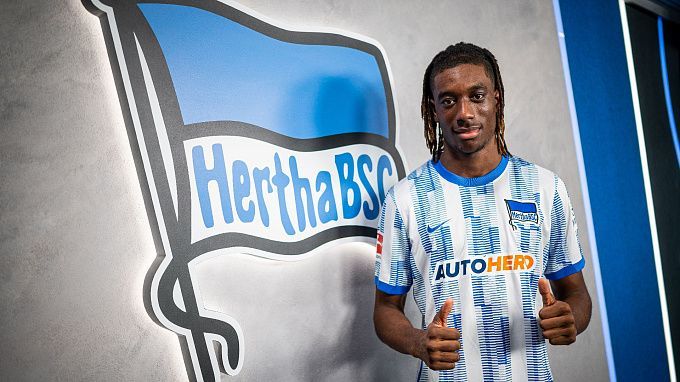 The twenty-first round of the German soccer championship will begin with the match between Hertha Berlin and Bochum. Bochum, despite its status, is above its opponent in the standings. Despite this, the bookmakers in the pairing are on the home team's side.

In the second round, Hertha got off to a terrible start. The Old Lady was eliminated from the German Cup, losing to Union. In the national championship in three games, only one point was scored against Wolfsburg, and there were also losses Koln and Bayern. In the standings, the decline continued. Before the 21st round, the Berliners are only 13th, just three points ahead of the teams from the danger zone. Hertha's home stats are 12th, +4=2-4, 14:16 goal difference.

In contrast to Hertha, Bochum in the New Year has good results. The team confidently occupies a place in the middle of the table, namely, the 11th position, ahead of Hertha by two points. Bochum knocked Mainz out of the German Cup. Bochum lost to Mainz in the championship but beat Wolfsburg and played in a draw with Cologne. However, regarding Bochum, it is worth paying attention to the fact that this team is a home team. On the road, this club has the 17th statistic in the division, +2=0-8, 6:21 goal difference.

In the first round, Hertha beat Bochum 3:1 on the road. We believe that the Berlin side has enough potential not to lose to the newcomer to the elite in a home game. The teams had another break, which should go into the performance in the upcoming round. We expect no less than two goals scored and a set of points by the hosts. We will not be surprised if Hertha finally ends its four-match winless streak.