Hertha vs Greuther Fürth: A second straight win for Hertha? 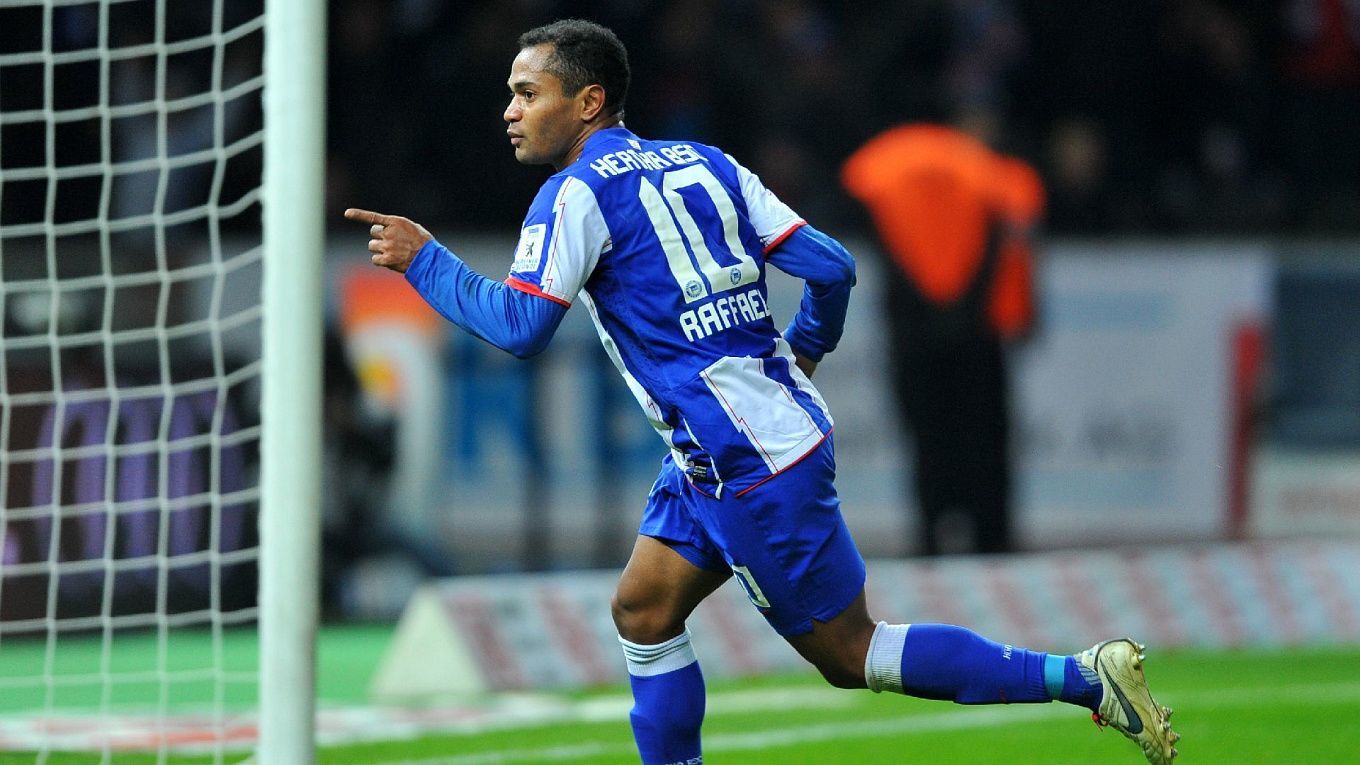 The encounter between Hertha and Greuther Fürth will open the fifth round of the German football championship. The Berlin side is heavily favoured, which is logical considering their opponents’ squad and the fielding factor.

Last round, Hertha finally won. The Berlin team was stronger than Bochum, 3-1. Before that, the Old Lady was weaker than Cologne, Wolfsburg, and Bayern. Hertha failed to score only against Bayern. Before the fifth round, the Berliners are in the danger zone, specifically in 16th place, with three points under their belt. Should they win on Friday, the Old Lady would immediately move up to the ninth place, albeit by a day, but leave the danger zone anyway.

Greuther Fürth have not won once this season. The Bavarians have already been eliminated from the German Cup by Babelsberg, drew with Arminia in the national championship, and lost to Stuttgart, Mainz, and Wolfsburg. At the moment, Greuther Fürth are the weakest team in the Bundesliga, with just one point in the southerners’ tally. Also, note that Greuther Fürth have the weakest defence, with 11 conceded goals in four games.

Hertha and Greuther Fürth have played each other twice in history, back in the second Bundesliga season 2010/11. Back then, Hertha beat the Bavarians twice, 2-0 on aggregate. This season, it should come as no surprise that the Berlin side is even stronger, at least in their home game. After three unsuccessful matches initially, the Berlin side made conclusions that we saw in the game against Bochum. We offer the following betting options for this meeting: W1 for 1.74, Individual Total 1 Over (1.5) for 1.68, W1+Total Over (1.5) for 2.11.