Hertha vs Leipzig. How many off-sides we should expect on February 20 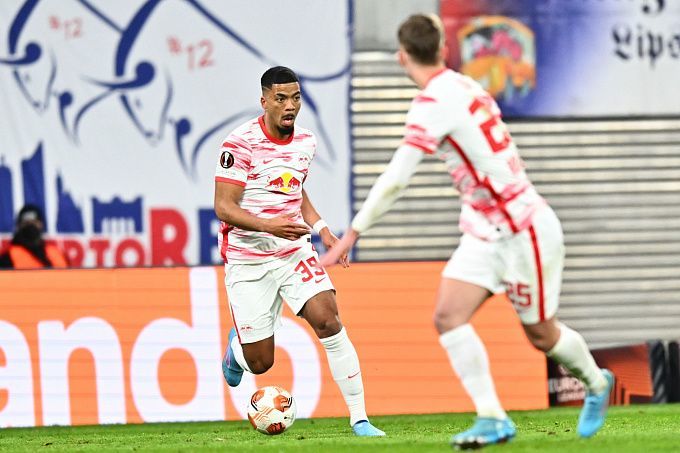 We offer you a statistical prediction for the match between Hertha and Leipzig that is to take place in the German Bundesliga round 23 on February 20 at 21:30 (UTC+3). An encounter between a favorite and an outsider, where the former will attack throughout the match, and the latter will count on the defense & the counterattack. Offsides are quite common in such matches, the more the offense of these teams have not the best statistics on this indicator. Let's get down to the details.

Hertha cannot boast the best statistics on goals scored, but it is clear that the team wants to score, but does not always succeed. The Berlin team often gets into offside positions, having their attacks interrupted. In the current Bundesliga season, Hertha are offside an average of 2.36 times per contest, which is far from the best mark.

Despite showing excellent results in the championship, Leipzig often makes mistakes in the attack. For example, over the past three rounds, the Red Bulls were caught offside seven times, an average of 2.33 per game. If you look at the statistics for the season, then Leipzig gets caught offside 2.23 times per game on average.

As a rule, when there are favorite and an outsider involved, offsides are not uncommon. One makes a mistake in a positional attack and the other on the counterattack. Of course, Hertha goes as a weak team, but playing at home will push them to try to get out of the defense with long balls to somehow get closer to the opponent's goal. Leipzig, on the other hand, will press their opponent in their own half of the pitch and press on throughout the match.