Hertha vs Wolfsburg: The Wolves not to lose, Hertha to score 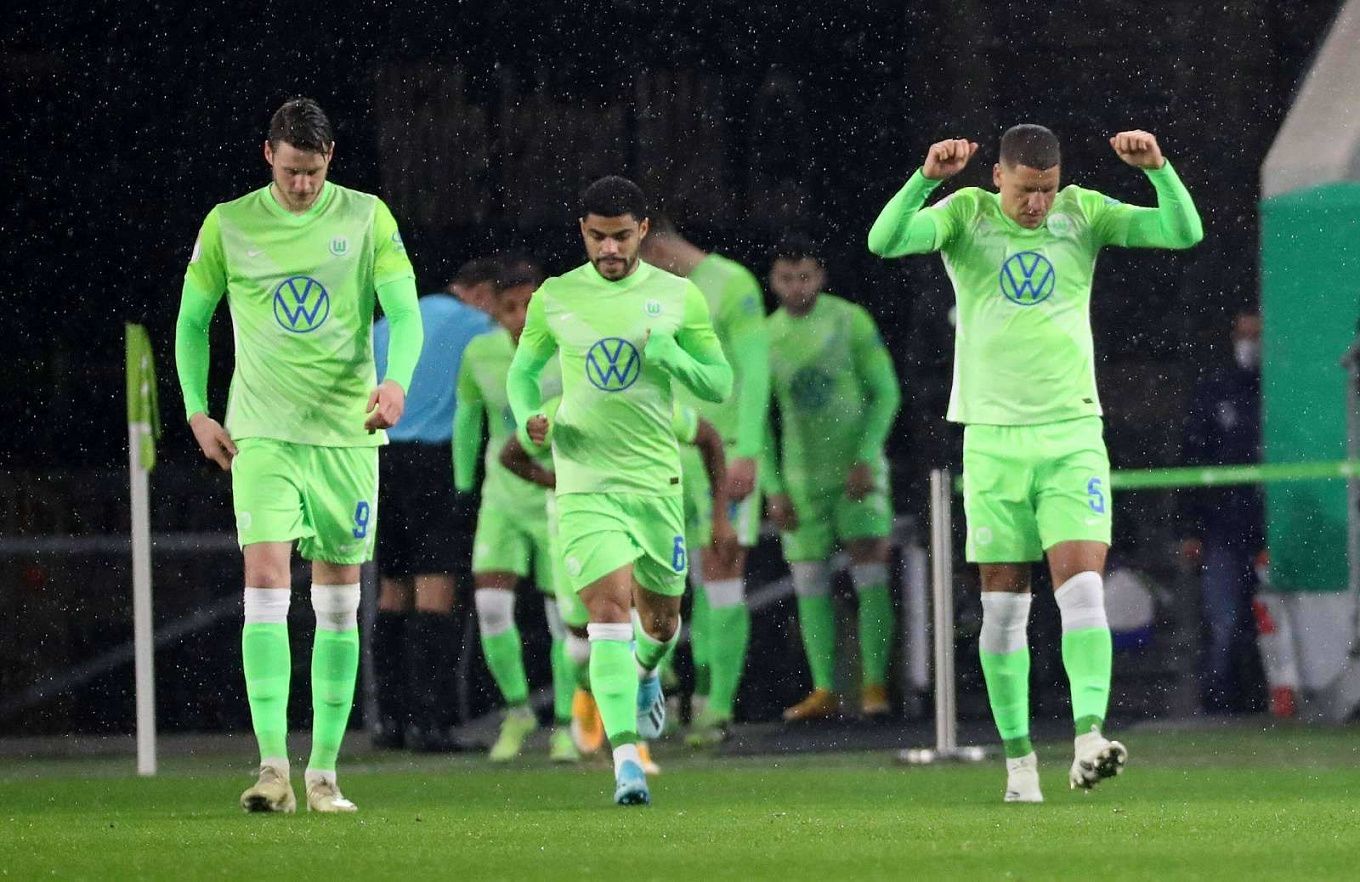 Despite being the home team, Hertha is considered an outsider in the match against Wolfsburg. However, the upcoming game is the first one at home for the Berlin team this season. There is no doubt that Dardai's team will do their best not to disappoint their fans.

In terms of the matches played, Hertha was very active in the preseason. The Berlin side even defeated Liverpool 4-3, with Jovetić (double), Ascacibar and Serdar scoring the goals in that game. Hertha got off to a modest but impressive start in the DFB-Pokal, beating Meppen 1-0. The first round of the Bundesliga, however, was a failure, or rather, Hertha failed the second half in the game against Köln, conceding two goals from Kainz in three minutes. In general, that game was even, but Köln was better at converting chances and in the final attacking phase.

The Wolves won their first game in the Bundesliga, but it wasn’t that impressive of a victory. Not only was their opponent Bochum, but this team was also left with 10 players on the field at the very beginning of the game. Tesche was sent off the field. A suspension followed by a penalty kick, Weghorst did not succeed at first try. However, he managed to score 17 minutes after, and it was all that the Wolves had to show. Under Glasner, Wolfsburg were famous for their defensive play, but it is hard to assess their current level, as Bochum, short-handed almost the entire game, certainly were not an insurmountable obstacle. We’ll see how the Wolves handle a more serious opponent.

Not an easy game to predict, for sure. Hertha had not that bad of a match against Köln, and the team needs to work on their defense, so Dardai must have spent all week strengthening it. In turn, Wolfsburg didn’t do anything spectacular in the match against Bochum, scoring only once. The upcoming game will show if van Bommel has managed to keep the defense as good as it was under Glasner in the previous two seasons. You can’t be sure if the Wolves concede or not, but let’s hope for them to score at least once. The odds are the following: 2X+BTTS for 2.30, Handicap 2 (0), for 1.75, Wolfsburg To Win for 2.365.