Hoffenheim vs Mainz: Bet on the home side 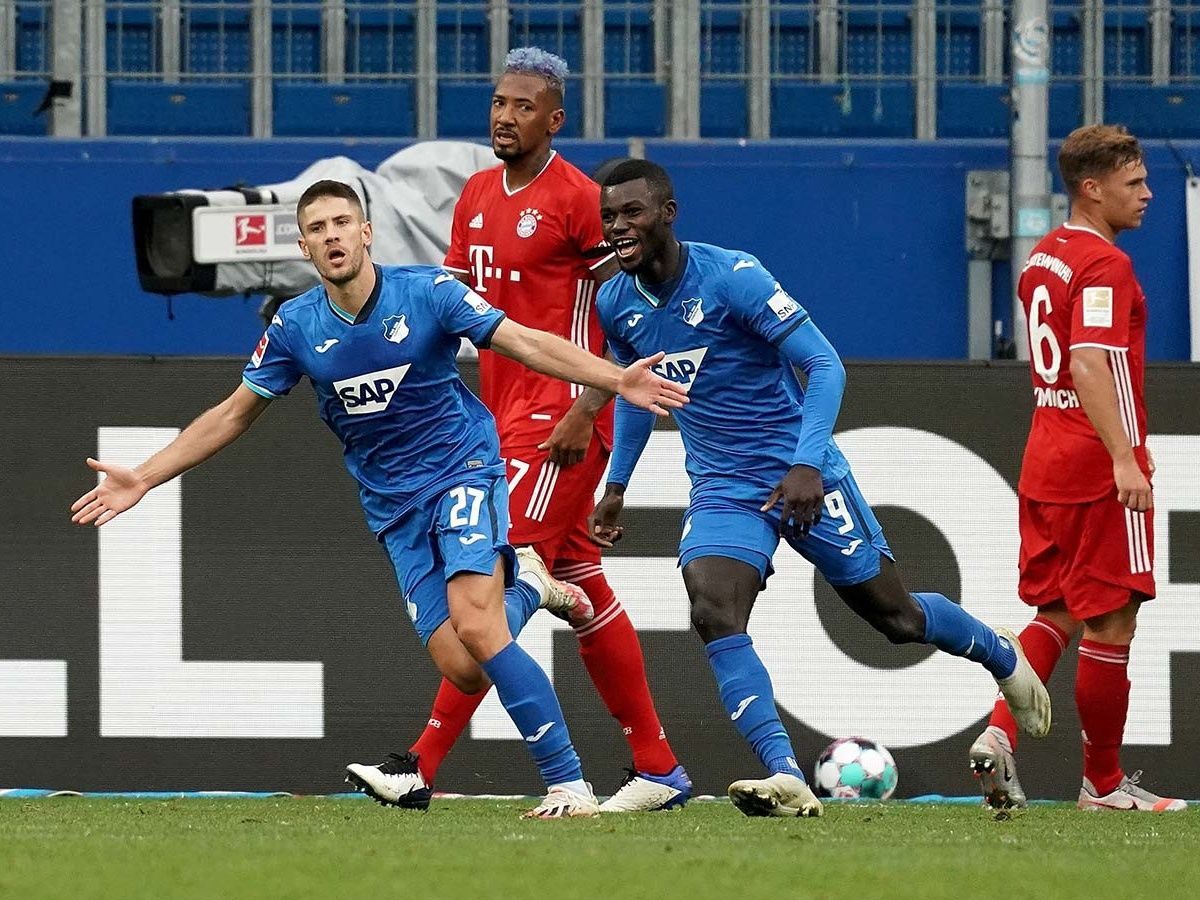 One of the matches in the fourth round of the German Bundesliga will be between Hoffenheim and Mainz. We believe that Hoffenheim are capable of a shot this season, although Mainz should not be underestimated. Under Bo Svensson, this team can give a fight to anyone.

Hoffenheim had a hard-fought first-round German Cup win over Victoria and got four points in three Bundesliga rounds. Hoffenheim defeated Augsburg, drew with Union and lost in a struggle to Borussia Dortmund. They have scored eight goals against their opponents in three matches of the German championship, i.e., almost three goals per game on average. Somehow, there is a confidence that Hoffenheim will continue to produce results.

Before the start of the 4th round, Mainz are in the standings of the German Bundesliga above their opponent, and specifically, in the seventh position, directly next to the Eurocup zone. The Carnival club have six points: victories over Leipzig and Greuther Fürth, both home victories. And a 0-2 away defeat at the hands of Bochum. Already this statistic suggests that the 05ers are more of a home team, so you have to be careful when betting on Mainz when they play away.

Last season, Hoffenheim did not beat Mainz, but the Bundesliga club had the opportunity to do so. Despite the defeat in Dortmund, Hoffenheim liked it, and in the matches against Union and Augsburg, they looked good. Mainz are also a tough nut to crack at the moment. However, the Carnival players have positioned themselves as a home team since the opening rounds, so we prefer the home team in this pairing. Here are our picks for the upcoming meeting: W1 for 2.10, Individual Total 1 Over (1.5) for 1.66, W1+Total Over (1.5) for 2.45.