Leipzig vs Bochum: Will the Bulls have some fun against Bochum? 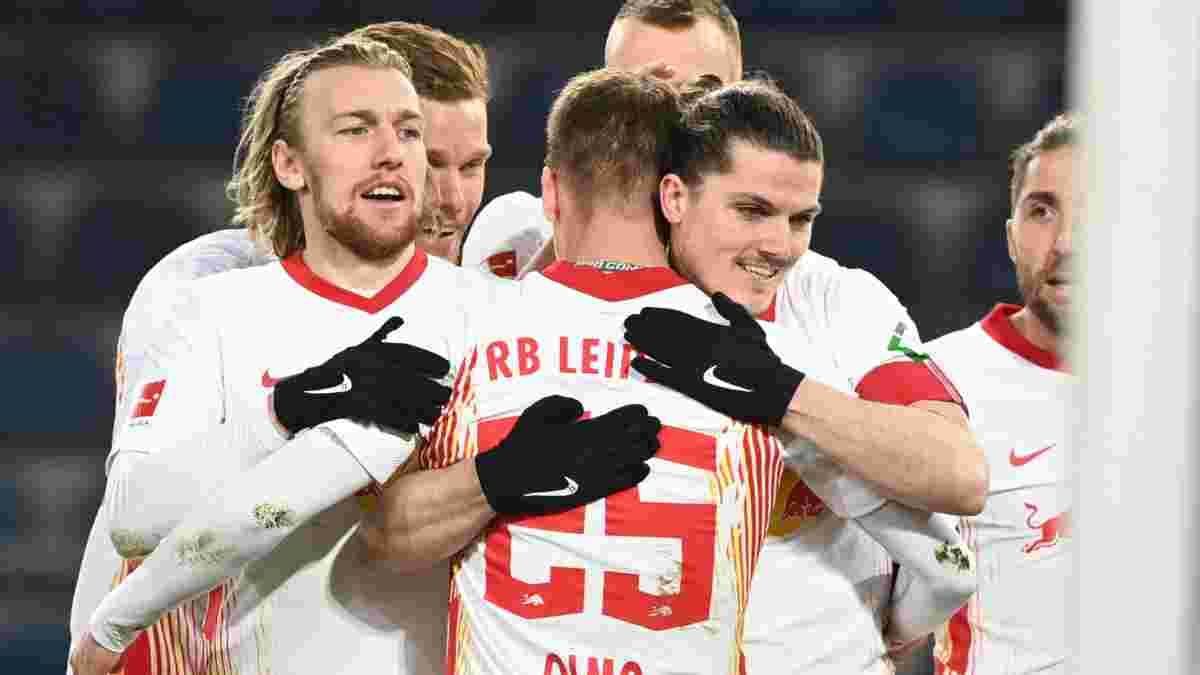 Leipzig face Bochum in the seventh round of the German football championship. The Bulls are unimpressive under Marsсh, to put it mildly, but they will surely beat Bochum.

In their last five games, Leipzig have lost three times, with one win and one draw. But the Bulls beat Hertha 6-0 in this period but put themselves in a difficult position in the Champions League group stage. Leipzig under Marsсh is very unstable, that’s a fact, but as written above, we doubt that the current Bochum side can take advantage of the weaknesses of the future hosts. Moreover, RB need to improve their standings in the Bundesliga. Before the start of the seventh round, the Bulls are only 10th in the German elite table. Let us pay attention to one interesting feature of the Bulls this season. All of Leipzig’s victories, and there have been three, have been to nil.

Since the championship's start, Bochum have only one win and one draw, with four defeats. Both positive results were achieved in home games, 0-1 away from Wolfsburg, 1-2 from Koln, and 0-7 from Bayern. In the German league table, Bochum are in the relegation zone. Only Greuther Fürth are worse off than Bochum.

Despite Leipzig's instability, we believe the Bulls will get a solid win over the German Bundesliga outsider on Saturday. The future rivals are tough to compare in terms of potential. Besides, the Bulls are disappointed with the match against Brugge in midweek and will do everything possible to get back at their rival on Saturday. Leipzig, if they win this season, win big and to nil. The Bulls knocked Sandhausen out of the German Cup with a 4-0 win, Stuttgart were thrashed by the same score, and Hertha were thrashed 6-0. The odds for this encounter are Handicap 1 (-1.75) for 1.83, W1 to nil for 1.97, Both Teams To Score - no for 1.66.