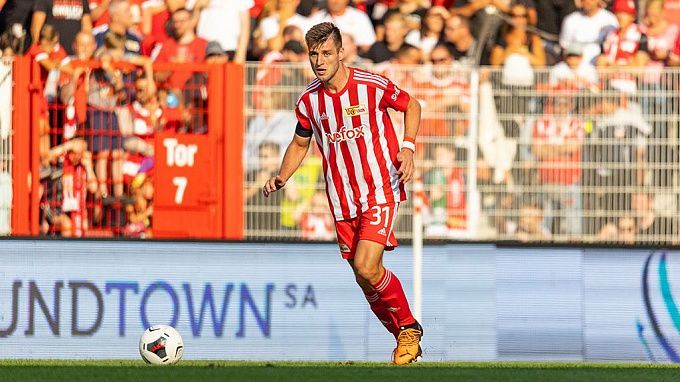 In the main pool of Round of the German Bundesliga, Schalke will play against Union Berlin. Quite an interesting match, in which the repeated German champion, despite the factor of the field, is the outsider.

This was probably not how Gelsenkirchen envisioned their return to the elite of German soccer. After three rounds played, the Cobalt side has two points and draws with Gladbach and Wolfsburg and a 1:3 loss to Koln. By coincidence, Schalke are still outside the relegation zone, in 13th position, with one point more than Hertha, which, in turn, is in the transition zone.

Union continues to surprise. The Berlin team is progressing from season to season and has definitely given up even the thought of fighting for survival. All their thoughts are aimed at a place in the European competitions, the camp even considers the chances of eventually break into the top 4. The team started with a confident victory over Hertha, then got an away draw against Mainz, and in the third round defeated Leipzig 2:1. In the standings, Union is third, with seven points and two points behind leader Bayern.

TO (1.5) in the confrontation between Union and Schalke was reached in 83% of games, it is logical to assume that we will see the same this Saturday, especially since Gelsenkirchen's defense is not all good. As for the outcome, the choice will be in favor of the guests, there is a feeling that the Berlin team is now a class above the opponent.