Union vs Arminia: Bet on the home team 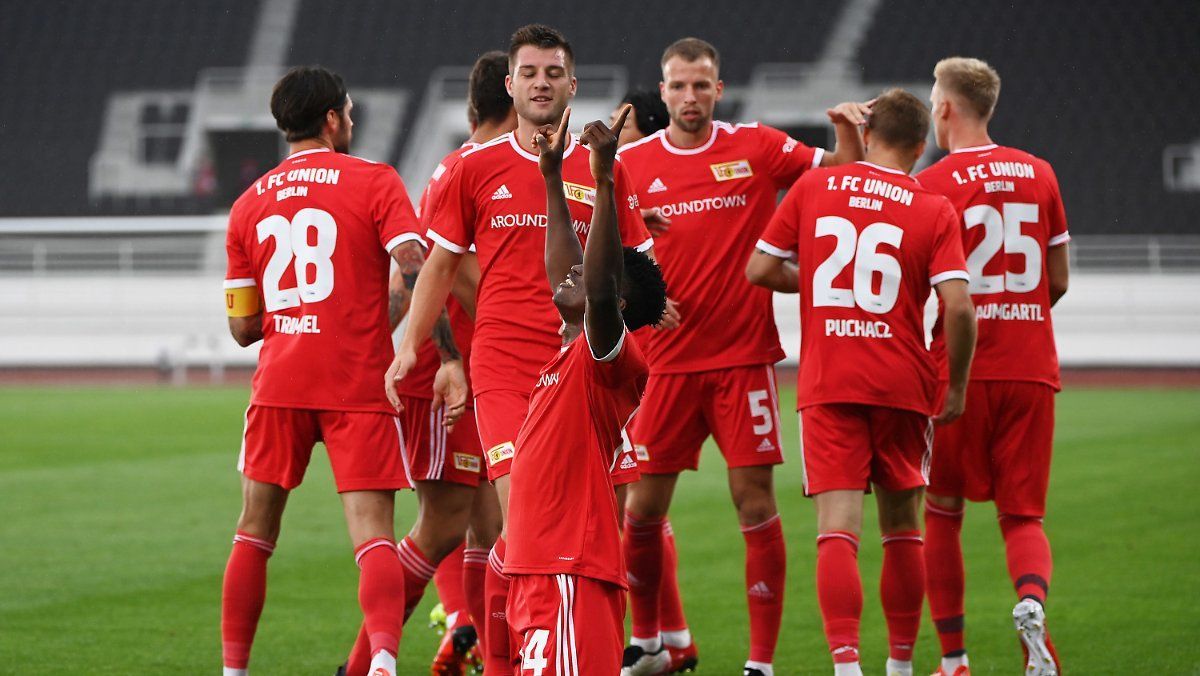 Last season, Union thrashed Arminia 5-0. It is unlikely to repeat that result, but we believe a win for Berlin will move the home side closer to their place in the Eurocup zone.

As we can see, participation in the Conference League is somewhat of a setback for Union Berlin, which makes sense, given that this team and coaching staff have no experience of playing on two fronts yet. But surely theу will catch on and learn, and we believe that Union will make the playoffs in the third most important European competition. In any case, the past week was without a second front, so Union need to take advantage of that, especially since the Berliners’ opponents are Arminia. Before the sixth round, the capital team is in the eighth position in the championship standings, three points behind Freiburg and the Eurocup zone.

Bielefeld continue their last year’s trend, i.e., playing number two, picking out opponents’ mistakes, and not shying away from draws. Last season, such a policy led to the success and preservation of a place in the German elite, and so far, it is yielding positive results. At least Arminia are out of the danger zone, although they have as many points as Mönchengladbach. Only three teams in the division don’t have wins: Arminia, Eintracht and Greuther Fürth.

Since Arminia’s return to the Bundesliga, Union and Arminia have played twice: a draw in Bielefeld and a 5-0 thrashing of Arminia Berlin. Something tells us that Arminia are unlikely to win again on Saturday, but we’re expecting maximum activity and victory from the Iron. The Berlin side has had a week to prepare for the game, Fischer’s squad aims to break into the top 7 this season, and they need to beat Arminia’s level teams to do that in the home arena. Here are the odds for this encounter: W1 for 1.75, Individual Total 1 Over (1.5) for 1.76, W1+Total Under (3.5) for 2.31.