Union vs Augsburg: Will the Iron Ones have revenge for their two defeats in the 2020/21 season? 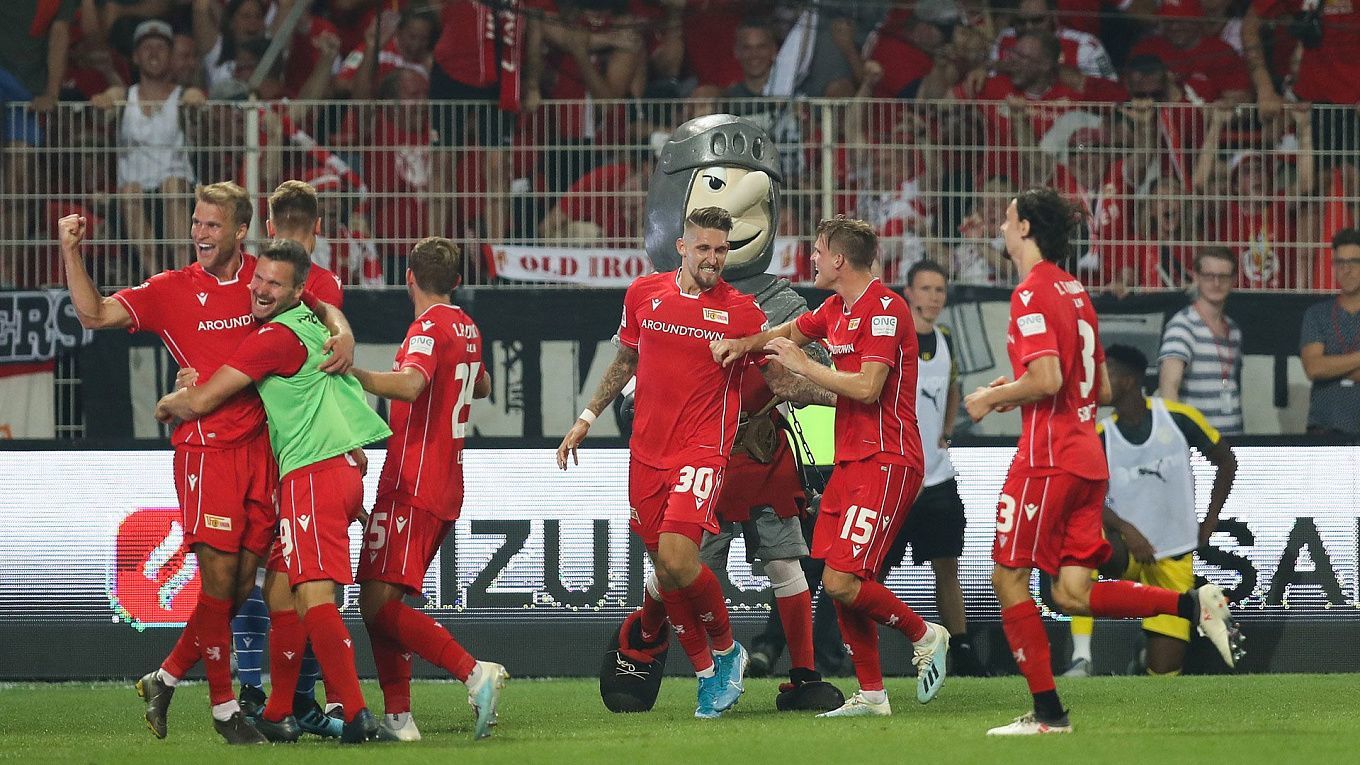 In the fourth round of the German Bundesliga, Union Berlin will face Augsburg. The Bavarians won both matches against the capital team last season, but bookmakers consider the Berlin club to be the big favourites despite these statistics.

Union have already played two international matches. The Berlin team has qualified for the Conference League and will play at this level for the first time in their history. In the first three rounds, the Iron have played twice and beat Borussia Mönchengladbach on home soil. With five points, Union are in eighth place, just one point behind Cologne, who are sensationally placed in the Conference League zone. We should also note Union’s excellent home statistics. The last time that the Berlin side lost at home was on September 19, 2020, to Augsburg!

We wouldn’t be surprised if Augsburg’s managers bid farewell to Markus Weinzierl during the international break. The Bavarians look very weak at the start of the season, with only Greuther Fürth giving the same impression of a team not ready for the season. Augsburg picked up one point in Frankfurt, what they call survived, with a massive lead for the Eagles and zero shots on target for Trapp. After that draw, the Bavarians were defeated on home soil by Bayer 1-4. The only thing in that game that could make the Fuggers’ fans happy was Niederlechler’s goal, the first club goal of the season.

Augsburg looked awful a fortnight ago. Let’s see if anything has changed since then. Union continue to delight. The Berliners, even without great financial opportunities, are staying afloat and developing. We believe that the Iron Ones will take revenge on the Bavarians for two defeats in a row last season and extend their winning streak at home. Here are the following betting options: W1 for 1.72, Individual Total 2 Under (0.5) for 2.50, W1 to nil for 2.85.