Union vs Bayern: A confident win after 0-5? 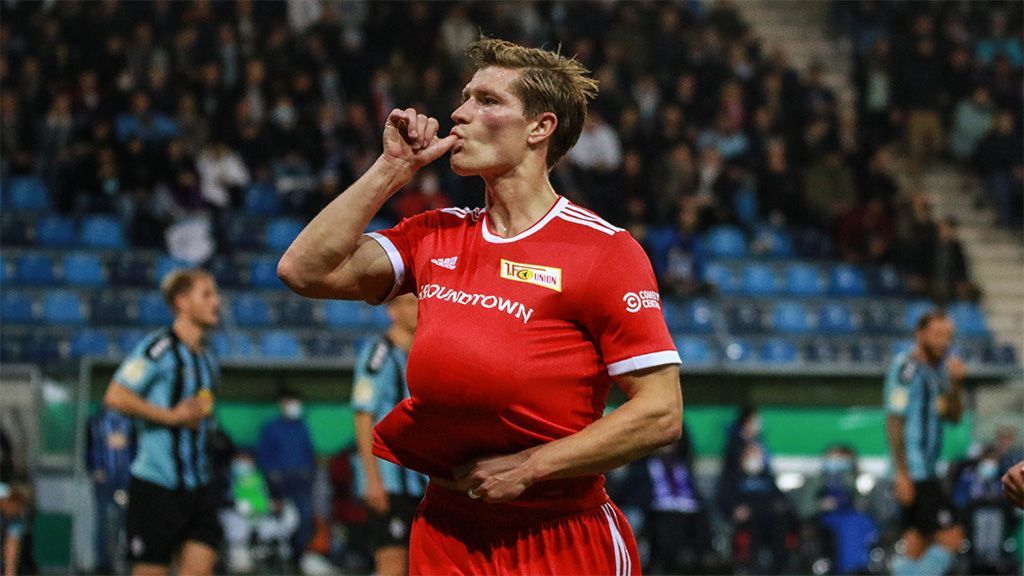 The main pool of the German Bundesliga round 10 will feature a match between Union Berlin and Bayern Munich. The Munich side surprised everyone in Mönchengladbach, losing to local Borussia with a devastating score of 0-5. Let's see how the strongest German team will do after such a collision.

In midweek, Union had a difficult German Cup match against Mannheim. It was as early as minute 5 that the capital team was losing to the opponent but eventually won, scoring twice in extra time. A lengthy midweek match is definitely not an advantage for Union. On the other hand, Fischer's team already has experience playing on two fronts. In the Bundesliga tournament, Union is in 5th place with 16 points, just one point behind Leverkusen in the top 4. Well, do not forget that the Iron Ones tend to perform well at home, and it is tough to compete with Union in Berlin: even Bayern had to do with a 1-1 draw there.

It is very hard to explain how Bayern managed to lose 0-5 to Borussia Mönchengladbach in midweek. And that’s happened after 5-1 over Bayer, twice 4-0 over Benfica and Hoffe. There is a feeling that the Reds started to underestimate their opponent and didn't care about the match on the wave of success. As a result, minus one tournament, that Nagelsmann must have planned to win this season. In the Bundesliga, though, Bayern leads, but the gap between the Reds and their nearest pursuer, Dortmund, is only one point. Bayern is third-best in terms of away stats in Bundesliga, but the Munich side has played one less match than Bayer and Freiburg. If they win in Berlin, Bayern will become first.

Union and Bayern have played each other four times at the highest level, and the teams have not scored more than three goals per meeting, so their encounters tend to be quite low-scoring. However, the upcoming game is very likely to be productive; at least we expect Bayern to make up for the humiliating defeat in Mönchengladbach. And Union is always dangerous at home. The Reds are definitely not going to leave the capital with a clean sheet. Here are the betting options: H2 (-1.5) for 1.91, TO (3.5) for 2.016, W2+BTTS for 2.30.