Union vs Leipzig: Bookmakers clearly underestimate the Iron ones 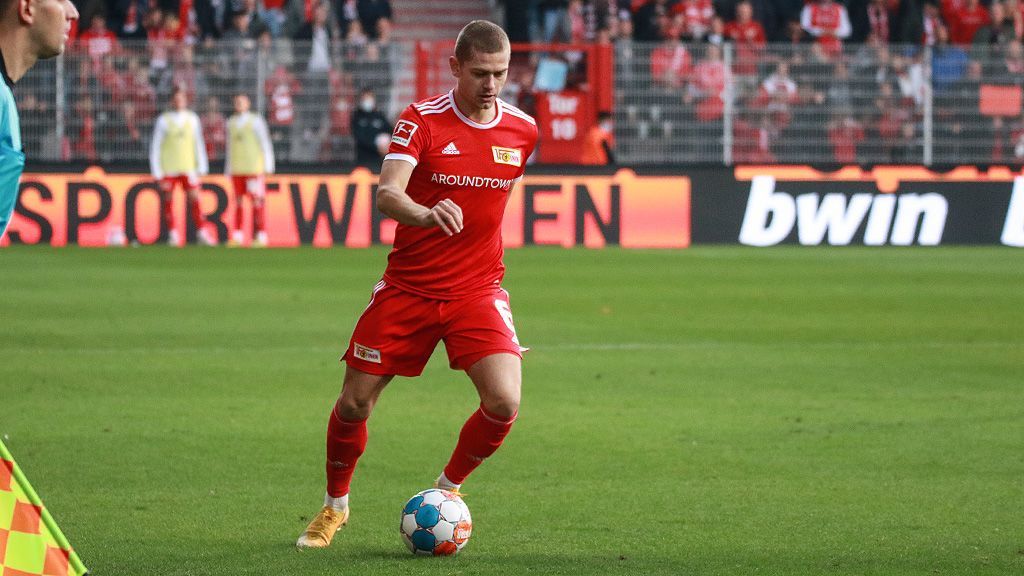 The fourteenth round of the German Bundesliga will start with the match between Union Berlin and RB Leipzig. Quite an interesting encounter that will see the two German ambassadors in the European competitions. And despite Union’s excellent home statistics, Leipzig are the clear favourites to win.

Last round, Leipzig failed to hold on to a draw in Frankfurt, conceding at the very end of the meeting, and before that, the capital team had two wins over Hertha and Maccabi, meaning that it cannot be said that the Iron ones have any problems with the tone. In contrast to previous periods, Union prepared for the upcoming game throughout most of the week. Another important fact is that Union have excellent home statistics, with just one defeat at home to Bayern in Bundesliga 2021/22, four wins in seven meetings. Importantly, Union are above Leipzig in the standings, but they are regarded as the underdog despite that fact.

In our opinion, Leipzig are the most overrated team in the Bundesliga this season. Perhaps in the future, this will change, but for now, this thesis is confirmed by the fact that the Bulls are below the Eurocup zone, although the guests have Champions League ambitions. Leipzig have very unstable results. After the defeat at the hands of Hoffenheim, the Bulls crushed Brugge 0:5 away in the local league, and a few days later, they lost to Bayer 1:3 at home. The Leipzig side has a very weak away record, with only three points from their six away games in the Bundesliga.

Leipzig continue to have squad difficulties, plus the internet is abuzz with reports that Ralf Rangnick is already in the process of signing two Leipzig players, Haidar and Nkunku, as head coach. Accordingly, it’s all to Leipzig’s disadvantage, Haidara is not certain to take the field in Berlin at all, and these guys’ thoughts are probably no longer in Leipzig. As for Union, it’s unlikely that defeat in Frankfurt undermined the Iron men’s confidence in their abilities. All the more, the Berlin side has a home game ahead of them, and it’s a rare home defeat for Union. Here are the odds for this game: 1X for 1.92, W1 for 4.00, correct score 2-1 for 12.00.