Wolfsburg vs Borussia Dortmund: Will the Wolves take revenge? 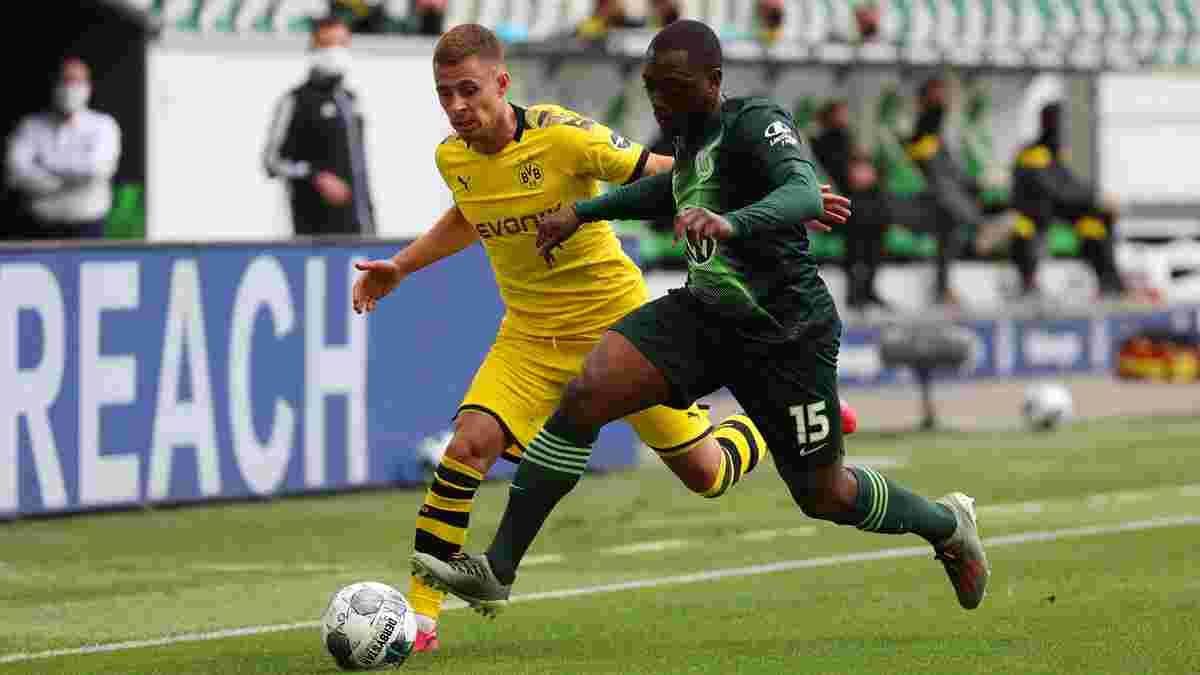 The match between Wolfsburg and Borussia Dortmund will be one of the central in the German Bundesliga round 13. Both teams played midweek in the Champions League and, it should be said, played poorly. Especially Borussia, who flew past the Champions League playoffs after losing to Sporting.

Wolfsburg lost in midweek against Sevilla, but frankly, we didn't expect anything from the Wolves in this tournament under Kohfeldt. The coach simply has no experience at this level, so there's nothing to be surprised about. On the other hand, not all is lost for the Green and Whites in the Champions League, as there’s still a chance to qualify for the playoffs. In the German championship, the Wolves are doing quite well, with a three-match unbeaten streak, last round tie with Arminia that followed wins over Augsburg and Bayer, and sixth place in the standings.

It's not clear why there was such a big fuss. We're talking about the appointment of Favre, all these penalties, expectations, etc. Yes, in the German championship the BVB are doing pretty good in general, second place, one point behind Bayern. But hand on heart, do you believe that Borussia this season can beat Bayern in the final table? Neither do we. And the performance in the Champions League 2021/22 is a separate issue. Complete failure in the group stage, which can be called a passing one. A terrible encounter with Ajax, defeat by Sporting in Lisbon — Dortmund is obviously demoralized. The only joy on approaching the match against Wolfsburg is the chance that Haaland will finally take the field, although it is unlikely that he does it from the start.

Wolfsburg is a comfortable opponent for Borussia, as the BVB have beaten the Wolves in the last six face-offs. However, we believe that now the Wolves have a great opportunity to take revenge for these failures. Borussia is in a groggy state after their defeat in Lisbon, plus the team is not very well staffed. In turn, the Wolves have yet to lose in the Bundesliga under Kohfeldt and have a chance to return to the top 4. Here are the betting options for the upcoming game: H1 (+0.25) for 1.70, W1 for 2.942, Correct Score 2-1 for 10.77.