Wolfsburg vs RB Leipzig: The visitors to win 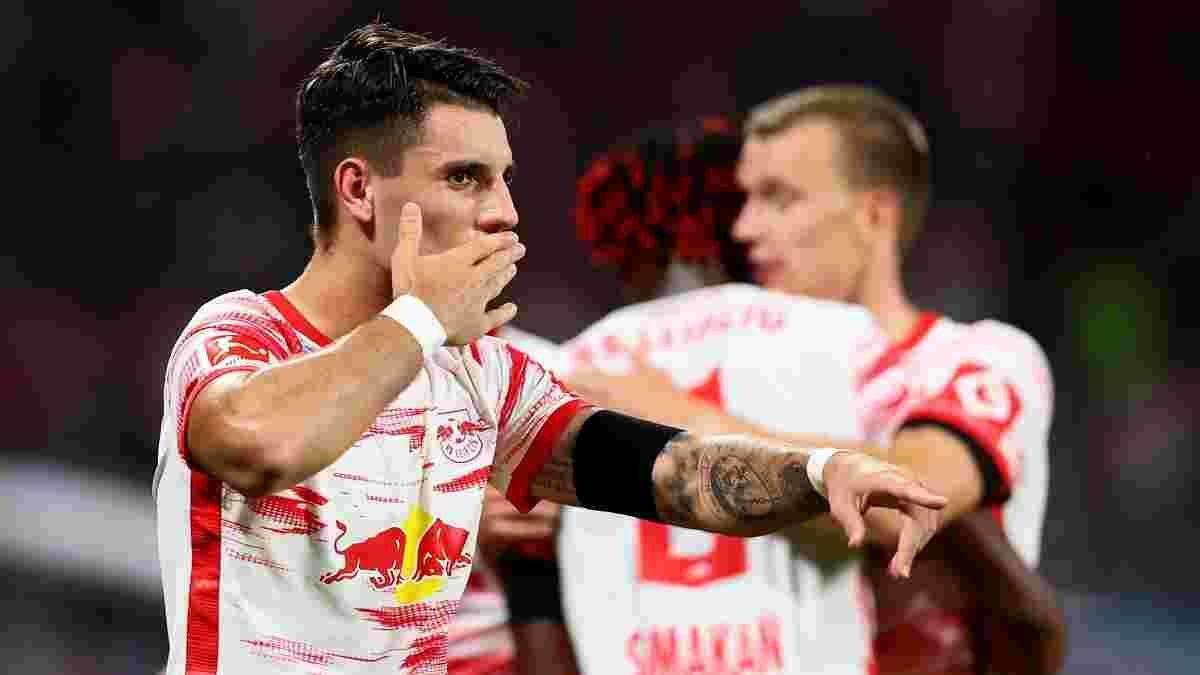 Round 3 of the German Bundesliga will end with a top-tier match between Wolfsburg and Leipzig. Both of these teams represent Germany in the Champions League this season, and in the last one, these teams drew twice in the national championship.

Glasner left Wolfsburg, and van Bommel took over his position as head coach. Under him, the Wolves have had only wins in the championship, having already dropped out of the DFB-Pokal after losing to a very modest Preussen Munster. In the Bundesliga, Wolfsburg beat Bochum and Hertha, 1-0 and 2-1, respectively. The starting calendar was quite comfortable, and the upcoming game against the Wolves is going to be the first real challenge for the Wolves.

Leipzig, unlike Wolfsburg, has already slipped up in the 2021/22 Bundesliga. In the first round, Marsch's team lost away to Mainz. In the second round. though, the Bulls defeated Stuttgart 4-0. The player of that game was young Hungarian Szoboszlai, who scored a double. André Silva, last season's second scorer for Eintracht, also did great. The Portuguese player made an assist to Forsberg and scored his fourth goal against Stuttgart from the penalty spot. Leipzig is actually capable of bringing home 3 points from Wolfsburg.

It is extremely important whether Weghorst will play. The Dutchman has a cold, no injuries, so he has a high chance of appearing in the starting lineup. The match is important for both teams, they are direct competitors, and Leipzig must not lose in any case, having already lost in the first two rounds. As for the totals, the match is unlikely to be very productive, especially if Wolfsburg's top scorer won't play. The odds for the game are the following: X2+TU 3.5 for 1.90, W2+TU 4.5 for 2.62, TU 2.5 for 2.0.