Geylang International vs Albirex Niigata FC: The visitors will snatch the points here 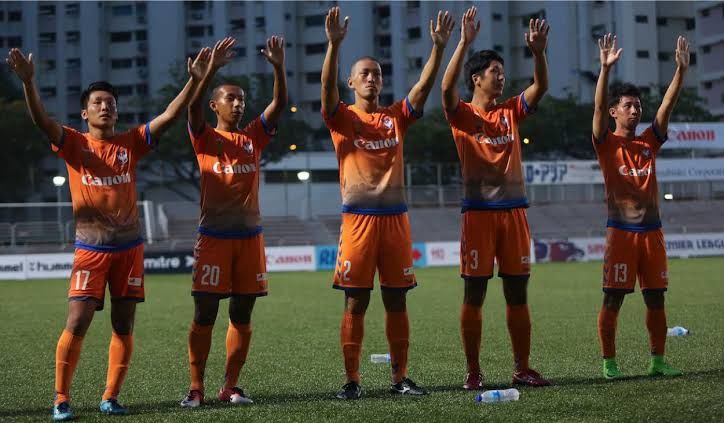 Welcome to Singapore Premier League Round 6 as Geylang International host Albirex Niigata at the Town Square at Our Tampines Hub tomorrow. The host are looking for their second win in four tries: can they finally get the win here?

After finishing 6th last season, their ambition this season will be to squabble and contest for the top four, however, they have started badly this season, with two losses, one win and a draw in the last four have seen them drop to 6th.

They were on course to get their second win this season against Tampines Rovers after taking the lead (2-1) at halftime ,they misplaced the opportunity as A. Syahir was shown a red in the 55th minute which led to the visitors fighting back to win the match (2-3).

The home team head into this match with just a win this season.

The visitors were disappointed not to have won the League last season and will thrive to ensure they finally claim it this season, Lion City finished above them with just two points to clinch the title last season.

They have started averagely this season having drawn two games, won two matches and lost once in the last five matches. They were held by Hougang and Lion City in the last two matches, one away and the other at home and will not risk losing again so as to close the gap at the top of the table.

Geylang International have only won once in the last nine encounters with the visitors compared to Albirex Niigata eight.

The home team are no match for the visitors, nonetheless, we believe this match won't be boring, goals will surely happen here , bet on over 2.5 for 1.67.

We believe the visitors will see off the host, bet on the away team win and BTTS for 2.48.