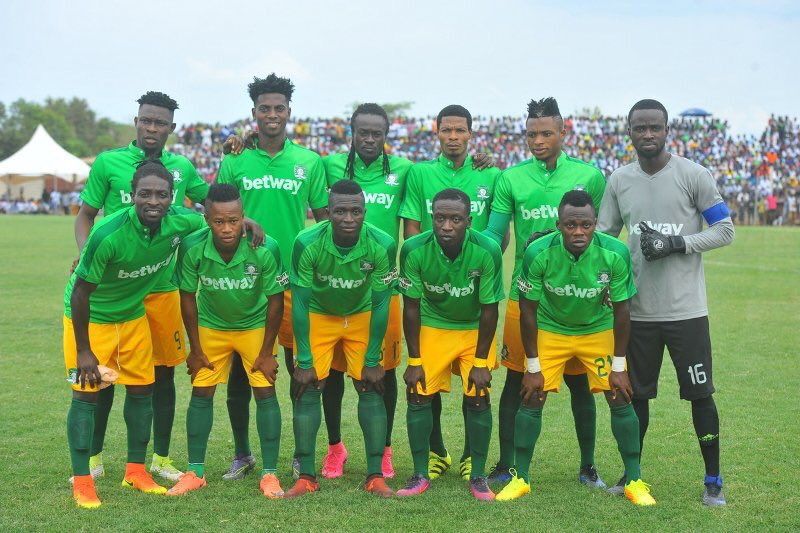 Aduana Stars will strive to maintain their 100% win record for the season when they host Samartex 1996 at the NAB 1 Park on Sunday. Both teams are unbeaten; however, the home side stand a better chance here.

The home side are enjoying their stay at the league's top after two games without defeat. Their opening game ended in a (1-0) win over a strong Hearts of Oak side, and the performance was followed by another tremendous victory over King Faisal on matchday 2.

More recently, their win over King Faisal was a testament that they are in for a fight after scoring three great goals in that encounter.

Aduana Stars wrapped up the season in the fourteenth spot last season and will be hopeful of making the six this season.

After their promotion to the premier league last season, Samartex are yet to lose a game. However, they have drawn the previous two games while scoring just once.

They returned from a goal down to secure their first point at home as the games ended in a (1-1) stalemate.

Both teams haven’t met before, and we expect to see goals in this encounter. Aduana Stars have scored four goals already this season, and we are hopeful they will win and score more than once for 1.60.

Aduana Stars haven’t lost at home this season, and they have played one of the toughest side in the league; we expect them to secure a halftime win here for 1.89.