Giresunspor vs Galatasaray: Last season's silver medalists will have no problem with the newcomer 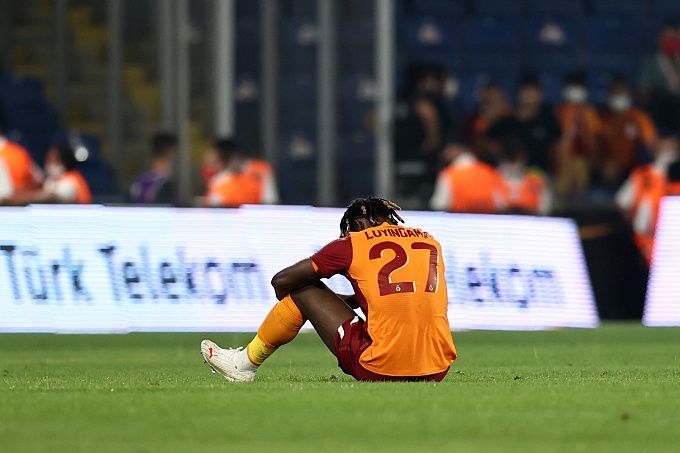 Giresunspor will battle Galatasaray in the first round of the Turkish Super League. Let's analyze the team's formsand advise on what to bet on. We'll suggest a few betting options at once!

Giresunspor played in the First League last season. The team managed to score 70 points and took second place, earning a direct pass to the Super League. During the summer, Giresunspor played four friendlies, where they performed poorly, drawing once and losing three times.

Galatasaray were also good last season as they ended the Turkish Super League in second place after losing to Besiktas with only one goal difference. Galatasaray have already started their new season, they first played two matches in the Champions League qualifying, where they lost to PSV with a total score of 2-7. However, in the Europa League qualification, the Turkish team was able to defeat St. Johnstone with an overall score of 5-3 and advanced to the next stage.

First League's and Super League's number two teams will battle. It seems like the choice is obvious here. We think that the home team will have no chance and the visitors will start their season with a victory. Moreover, they have already got some practice from the European competitions, while Giresunspor only played in friendlies (and they did not win even once). Prediction: victory for Galatasaray.