Greece vs Sweden: the Swedes to extend winning streak

Group stage. Round 6. Group B 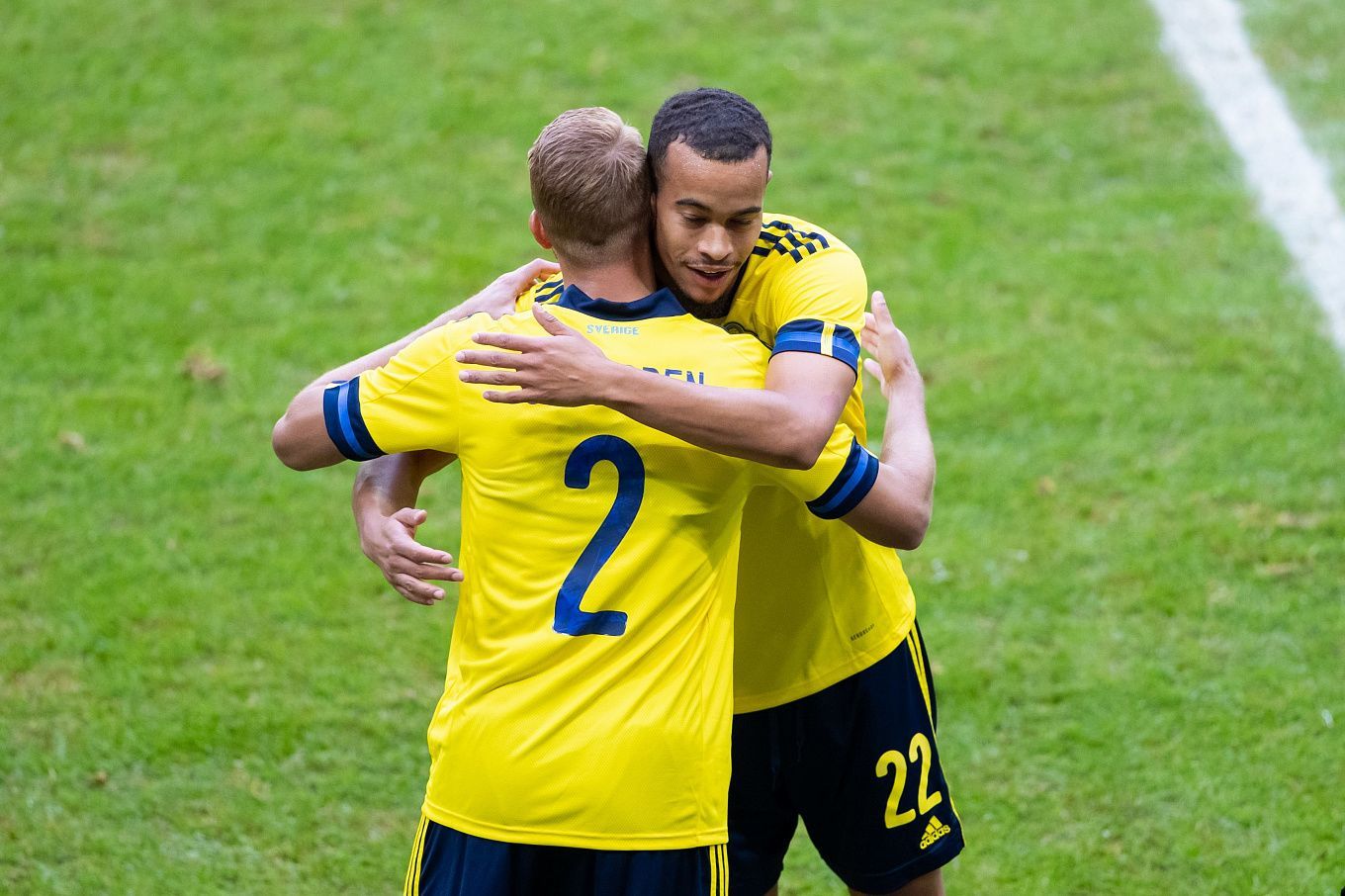 The Sweden national team shows a classy and effective game In the current qualification. The Swedes have played two games less than the leader of Group B, but they are only one point behind their opponent. The favorite of the upcoming match is the away team, but will the Swedes be able to extend their winning streak?

The Greece national team has played two matches in September. First, there was a friendly game against Switzerland, the Greeks defeated 1-2. Then they played a round-five match in the 2022 World Cup qualification. It was an away game against Kosovo. At the end of the first half, Greece took the lead, close to picking up the first win in the current qualification. However, the team was unable to show their best in the stoppage time, the game ending in a 1-1 draw. The Greece national team is 4th in the Group B table with three points.

The Sweden national team also managed to hold two matches in September. First, they took on Spain in the World Cup qualification, showing a great home game against a strong opponent and achieving a 2-1 victory. It is the third victory in a row for the Swedes in the qualification. With 9 points, the Sweden national team is 2nd in the Group B standings, one point behind the Spaniards, but they still have two games to spare. The game with the Red Fury was followed by a friendly match against the Uzbekistan national team, bringing the Swedes a 2-1 win.

The last head-to-head encounter between Greece and Sweden was at the Euro 2008. The Swedish team won 2-0. The national teams have held 4 matches in all tournaments. The Swedes have the advantage by the number of wins (2-1).

The favorite of the upcoming match is the Swedish team who has a great chance to finish the World Cup qualification first in their group. They have already beaten Spain in one match and now they are the favorites in their group. The Greece national team has some problems in defense, they failed to maintain a clean sheet 7 games in a row. The Swedish team is going to make use of the opponent’s weaknesses and get the fourth consecutive victory in the current qualification. I suggest considering the following betting option for the upcoming game: