Gremio vs Flamengo: betting on the visitors 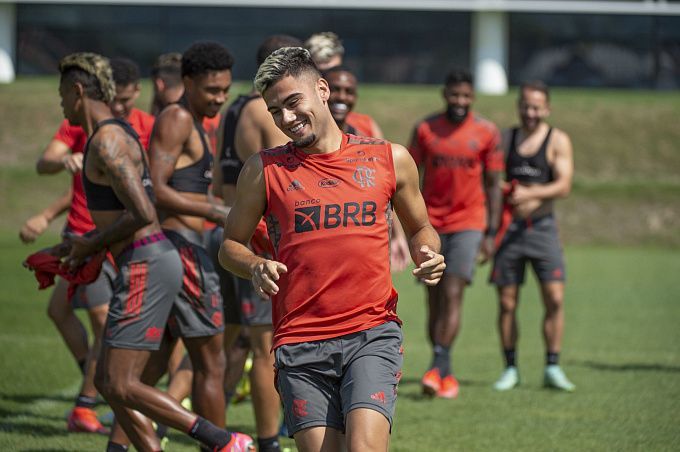 Gremio and Flamengo will battle in the Brazilian Cup quarterfinals. Flamengo is the favorite to win this match, although Gremio has recently come to its senses and started to win consistently.

After defeating Bahia in the last round of the Brazilian Football Championship, Gremio climbed to 17th place, but the team from Porto Alegre is still in the relegation zone, although they have great chances to get to the 16th place. Overall, in the last five games Gremio won four times, losing only once in this period, at Morumbi to Sao Paulo with a score of 1-2. It should be noted that for Gremio the Cup of Brazil is of great importance, because this is the only tournament through which they can break into the Cup of Libertadores for next season. From the South American Cup Gremio dropped out, and in Serie A the team from Porto Alegre, as written above, is only in the relegation zone, although the end of the championship is approaching.

As you know, Flamengo has the most goals in every tournament they are playing. Moreover, Flamengo has such a wild calendar that it is important for this team not just to win in Porto Alegre, but to do it with as much goals as possible, so to say, to ensure a place in the semifinals after the first match. The Red and Black drew with Ceará in their last Serie A match, but before that, the team from Rio won three consecutive matches in two tournaments. In Serie A, Flamengo is in 10th place in away-matches statistics, three wins in six games with two losses.

Flamengo has 50 percent of its away wins this season, and in the last four face-offs between the Red-Blacks and the Immortals, Flamengo has won three times and drawn once. Despite the fact that Scolari's team has improved a lot lately, we believe that Flamengo will win the first quarterfinal match of the Brazilian Cup. Here are the following odds for the game: W2 for 2.06, TO 2.5 for 2.15, Both teams will score for 1.85.