Guabira vs Oriente Petrolero Prediction: Both Teams in the Race of Top Two Qualification Spots 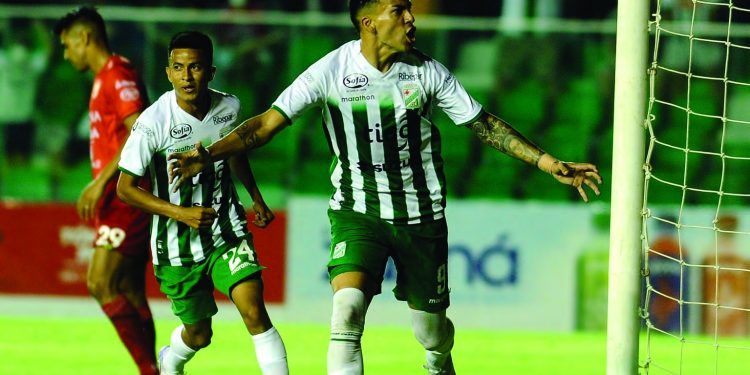 In the upcoming fixture of the Bolivian Primera Division, Clausura Matchday 21, Guabira will take on Oriente Petrolero at the Estadio "Gilberto Parada" de Montero in Montero. Going in the game, Oriente Petrolero stands 5th with 10 wins and 33 points from 20 games played. On the other hand, Guabira stands 6th with 8 wins and 29 points in the contest so far. With The Strongest and Bolivar already in the top spots, teams below are likely to struggle to find a way to the top of the table. Talking about the matchup of Guabira and Oriente, when the last time these two sides played against each other, Oriente won 4-1.

Going in the game, Guabira is coming off a defeat against Nacional Potosi (3-1) and tied games against Jorge Wilstermann (1-1). With 5 goals scored in the last 5 games played, Guabira has a goal-scoring average of 1 goal per game, which isn’t sufficient in the winning context. For Guabira, much will depend on the shoulders of Martin Alaniz as they take on Oriente Petrolero in the upcoming fixture.

For the upcoming duel between Guabira and Oriente Petrolero, I will back the visitors to win and score 2 or more goals. The game could turn into a high-scoring contest, and both teams to score. The game total is likely to be over 2.5.