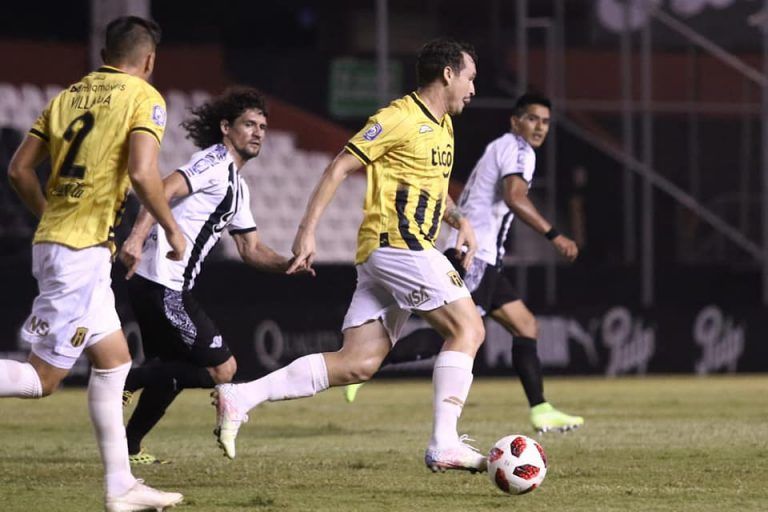 With Libertad leading the points table and Guarani standing at 5th with 24 points, we can either expect a thrilling contest or a one-sided encounter. Going in the game, the table-toppers will be the due favorites for winning and taking the game their way from the first whistle. Guarani and Libertad have played against each other 47 times, with Guarani winning 13, Libertad winning 21, and 13 ending as a draw.

There’s no doubt that Guarani is in top form with three consecutive wins under their belt. They have won over General Caballero JLM (0-4), 12 de Octubre (3-0), and Resistencia (1-2). Though they lost to Cerro Porteno a while back, they are back in the rhythm again. Guarani plays a forward and attacking game, as they have scored 12 goals in their last five games. For the upcoming game, eyes will be on Alberto Contrera (0-1), Marcelo Gonzalez (0-2), Bernardo Benitez (0-3), and Fernando Fernandez (0-4).

Libertad - Very Strong and Composed as a Unit (WWLWW)

Libertad will be walking in the field as the favorites to win as they are playing with a reputation of table toppers. Previously they defeated The Strongest (4-1) and Nacional (1-0), whereas they lost to Athletico Paranaense (2-0). In their last five games, Libertad has scored 11 goals which are certainly on the higher side of the season average. Libertad will be vouching on Lorenzo Melgarejo and William Mendieta to score goals in the game against Guarani.

It’s quite reasonable to predict that the game between Guarani and Libertad will be very fast forward and full of action. Both teams are averaging almost the same in the goal-scoring stats; hence I am looking forward to a win for Libertad or a draw. Both teams are expected to score a goal.