Coppa Italia. Round of 64 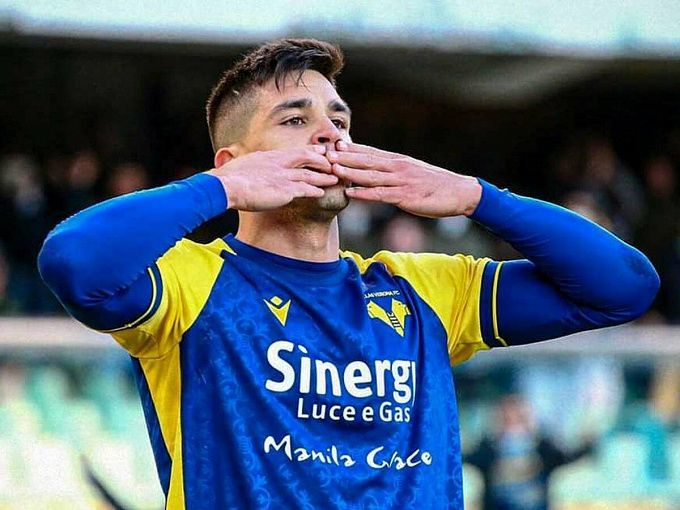 Verona will start the new season with a match against Bari in Coppa Italia. Will the Yellow and Blues be able to make a victorious start? Let's pick a few bets at once.

Following last season's results, which ended quite successfully for Verona – they took 9th place in Serie A – head coach Igor Tudor left the team for the French Marseille. They start the new season with a new coach, Gabriele Cioffi, who proved well at Udinese.

The main achievement of Verona in the offseason should be Giovanni Simeone, who scored 17 goals in the previous Italian championship. The club bought the Argentine from Cagliari, and he will also spend the next season with the Yellow and Blues.

Bari climb up the division

Bari completed last season triumphantly, winning their division in Serie C and getting a ticket to Serie B. Why shouldn't the club, which has repeatedly made it to the top league, take another step up in just one season?

The new season has already started for Bari. The team, managed by Michele Mignani, dealt with Padova (3-0) in the preliminary round of Coppa Italia.

Verona has eight consecutive victories against Bari. The last time the rivals met was in 2017.

Verona is the clear favorite for the upcoming match. Last season, the team showed one of the best attacks in Serie A, and it is unlikely that anything will change much after the departure of coach Tudor. At least at the beginning. Simeone and company will not leave Bari any chance of success.