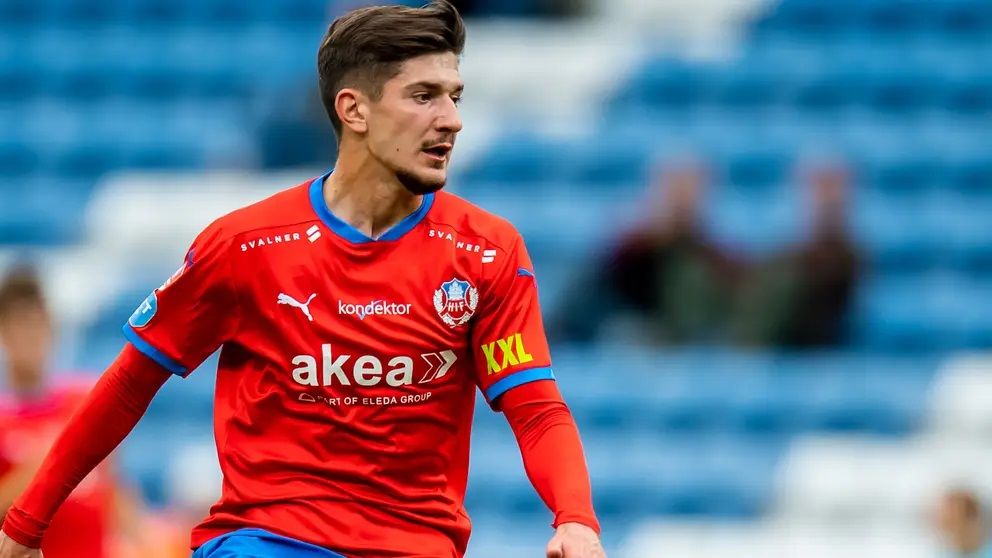 Olympia will host the Allsvenskan match between Helsingborg and Kalmar on Saturday.