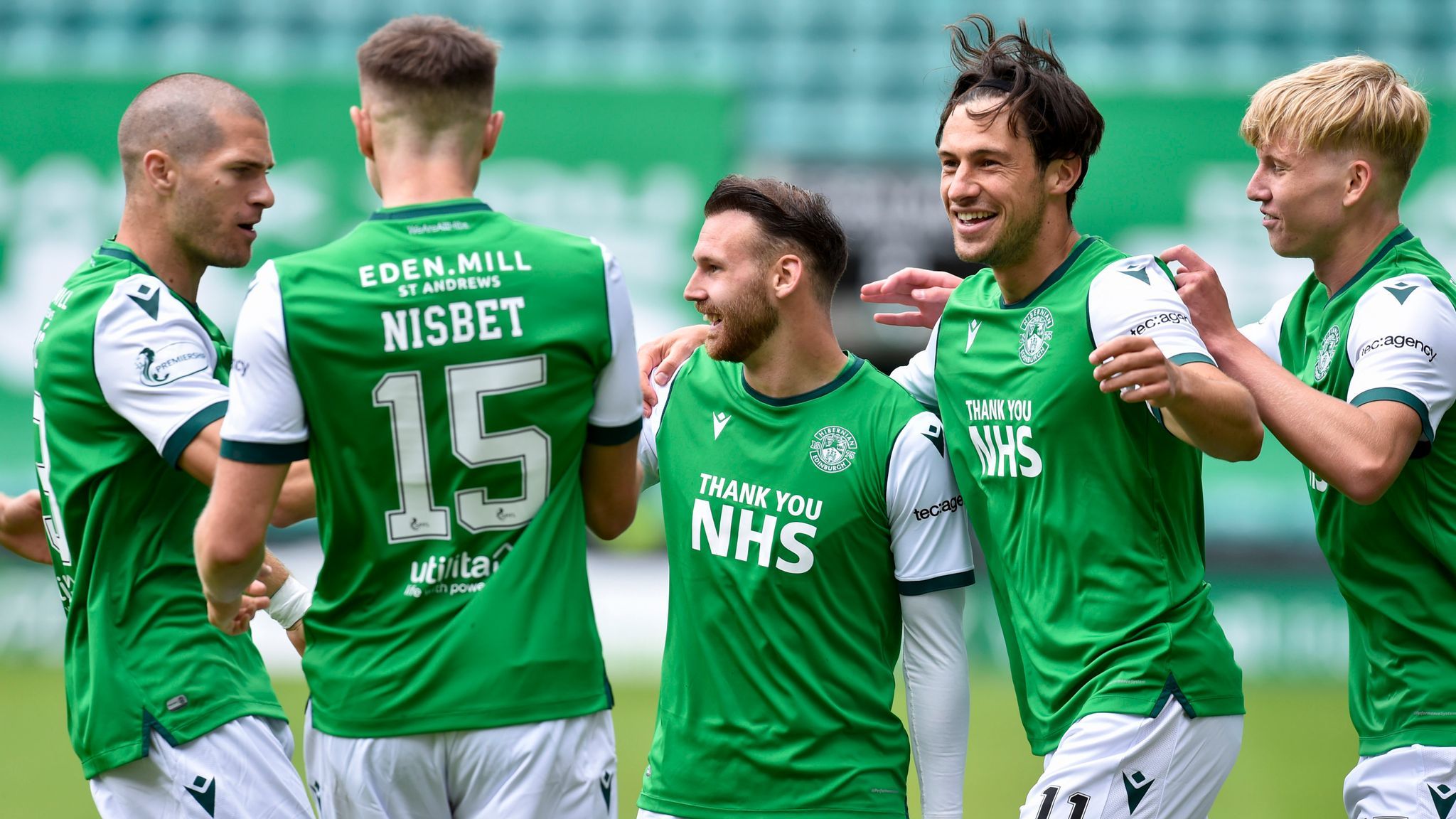 Two teams in the bottom half of the Scottish Premiership will do battle at Easter Road on Saturday as Hibernian play host to newly-promoted Kilmarnock. Both sides head into this contest after winning only one of their opening five top-flight games so far this term.

After starting the 2022 Premiership season with a 1-0 win on the road against St. Johnstone, Hibernian's results have been a mix of losses and draws in their last four games. Hibs have earned a point in two of their most challenging matches to this time, playing to a 1-1 draw in the Edinburgh derby against Hearts and a 2-2 draw against a depleted Rangers squad with nine men. Lee Johnson's team, however, has lost on the road to both Livingston and St. Mirren, most recently last weekend by a score of 1-0. Hibs have won each of the five times they've played Kilmarnock, so they should feel optimistic about getting back on track on Saturday. In addition, the Edinburgh club had won their previous eight Premiership matches at Easter Road, its longest league run without a home loss since October 2018 (when they went 14 games without a loss under former manager Neil Lennon). Hibs have announced that defensive back Rocky Bushiri will be out for approximately two months with an ankle injury he suffered in training this week. Demetri Mitchell is out with a hamstring injury, Aiden McGeady with a ligament injury, and Kyle Magennis and Kevin Nisbet with knee ailments.

Kilmarnock - can they build on their last week’s win?

In the wake of their first league success of the season last weekend against Motherwell, Kilmarnock won the Scottish League Cup, Round 2 on the road against Hearts by a score of 1-0 on Wednesday. Killie advanced to the third round for the second time in the last seven years thanks to Innes Cameron's first goal of the season, which also proved to be the game-winner. Against Edinburgh-based opponents this weekend, Derek McInnes hopes to see his team continue to build on their recent success. However, Kilmarnock has recently had a tough time on the road against Hibs, as they have lost their past seven league visits to Easter Road. In December, amid last season's championship-winning Championship campaign, the East Ayrshire side had won only three of their previous fourteen away league matches. Kilmarnock will be without its top four forwards due to injuries: Jordan Jones (thigh), Zach Hemming (groin), Scott Robinson (heel), and Jeriel Dorsett (knee). Players like Kyle Lafferty and Oli Shaw are vying for a starting spot in the attack after being rested by McInnes during the week.

Having won only one of their first five Premiership games, both Hibernian and Kilmarnock could get a win on Saturday. Since the Hibees were eliminated from the Premier Sports Cup in the first round, they have had a whole week to prepare for this match. They have played two of last year's top three at Easter Road and drawn with Hearts and Rangers. They need a win at home to get their season going in the Scottish Premiership. Killie had a great week, winning their first Premiership game of the year and then eliminating Hearts from the Premier Sports Cup, continuing their satisfactory recent record at Gorgie. After being drawn to host Dundee United in the quarterfinals, the team must move its attention from the Scottish Cup to the league in pursuit of back-to-back victories to begin an ascension up the league table. Despite Kilmarnock's recent resurgence, Hibernian won all three league encounters against them in the season they were relegated.