HNK Gorica vs Dinamo Zagreb Prediction: An Offer Too Good For The Citizens To Resist As They Find Themselves Handicapped 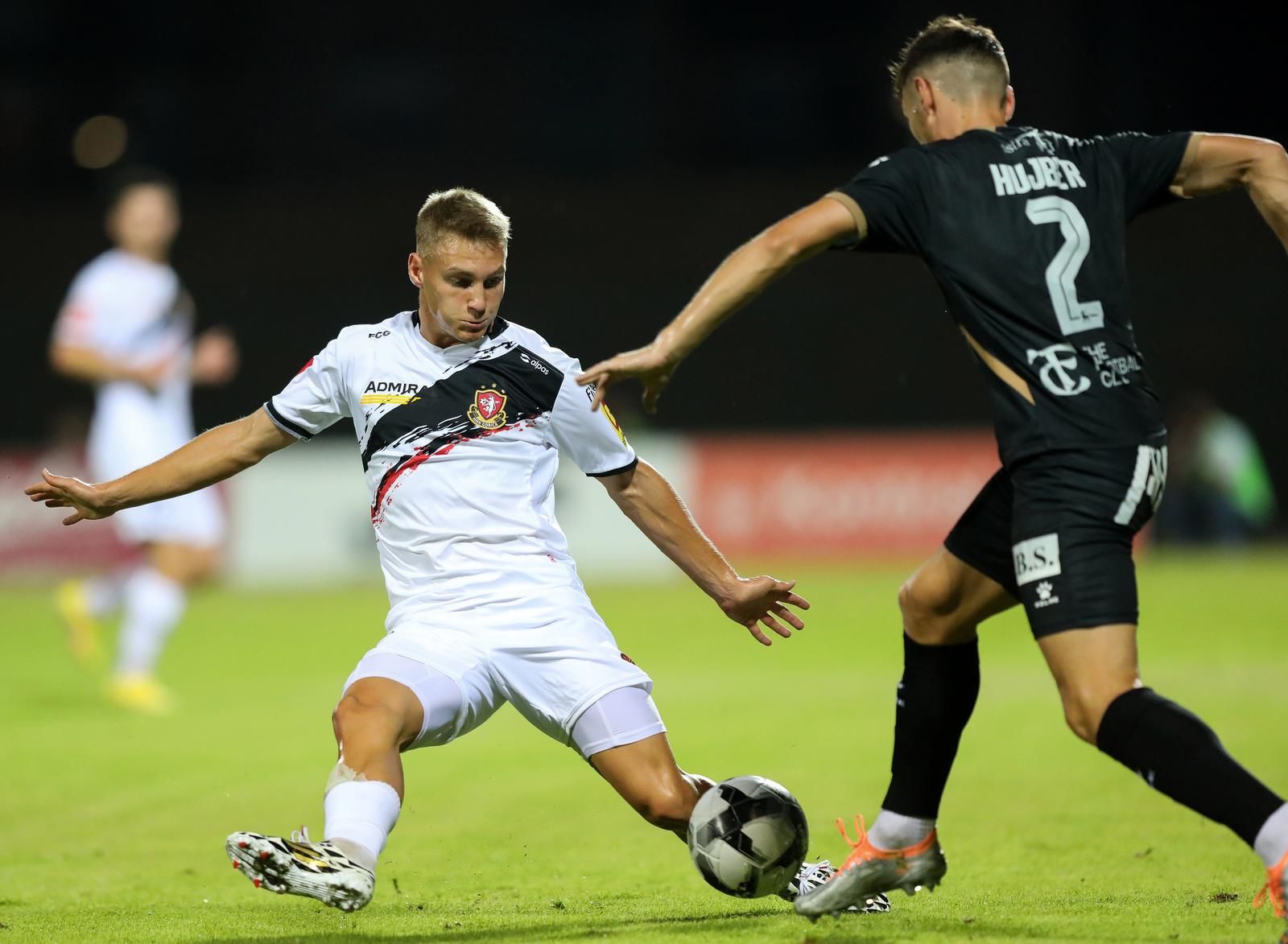 Dinamo Zagreb, who narrowly defeated Chelsea 1-0 in their first Champions League match, now shift their attention to the Croatian championship, where they've been wreaking havoc and where they hope to win their fifth game in a row.

When they face off at the Stadion Radnik for their 9th matchday, will they be able to secure another victory away from home, or will the hosts prevent them from securing all three points?

While their campaign did not begin as they had hoped, as they suffered their first road loss, they now face the visitors, with whom they have not had the best of experiences in previous meetings but with whom they will be looking to change all that.

They've lost three straight games and have yet to persuade with a more resounding result after being hammered with a 2-1 loss on the road in their most recent match against Varazdin.

In the Croatian championship standings, they are in ninth place, level on points with Rijeka in tenth. They rapidly went from a streak of two straight draws to three straight losses, which is no small feat for a team that finished in 6th place the season before.

While they may not be known as a team that recovers well from defeats, but they should still try to frustrate the hosts in any way they can, which will require them to defend more deeply.

With a clean slate in the Champions League, they defeated Chelsea and earned their first 1-0 victory, which has been all they've needed to fully shed their formidable status even though the odds were against them.

They recently defeated Rijeka 4-1, extending their winning streak to four games. To date, they have not yet lost in the Croatian Championship League.

They are 8 points ahead of Slaven Belupo and 9 points ahead of Hajduk Split, who are in second and third place, and it is expected that they will further extend the point differential when they play HNK Gorica. They are comfortably in first place with 22 points and are out of reach of rivals.

There are still obvious flaws in their play, however, as their defense, which has allowed a goal to be scored in each of their last 8 games, is the only persistent problem that needs to be addressed. with no room for doubt regarding their performance.

HNK Gorica has won 0 times, Dinamo Zagreb has won 15, and there have been 2 ties, with Dinamo Zagreb winning 34-12 on goal difference.

While you may anticipate Dinamo Zagreb's defense to be impenetrable, the truth is that they've given up a goal in each of their last eight games.

They are currently in first place in the Croatian championship table thanks to their continuous emphasis on attacking excellence, and another victory for them is unquestionably in the cards even if there are currently no opponents who can rival them in terms of their attacking skill.

With their chances of snatching a victory weighed down to a bare minimum and their opponent being a formidable force to be reckoned with, it is highly unlikely that HNK Gorica will come away with anything from this game.

Dinamo Zagreb don't have a reputation for keeping clean sheets, so they can take advantage of this to at least score a consolation goal and get on the board.

Dinamo Zagreb are anticipated to extend their winning run once more, therefore we anticipate them to secure a fifth straight victory, this time with an Asian Handicap of-1.0, with a clean sheet being a possibility for them in this match.