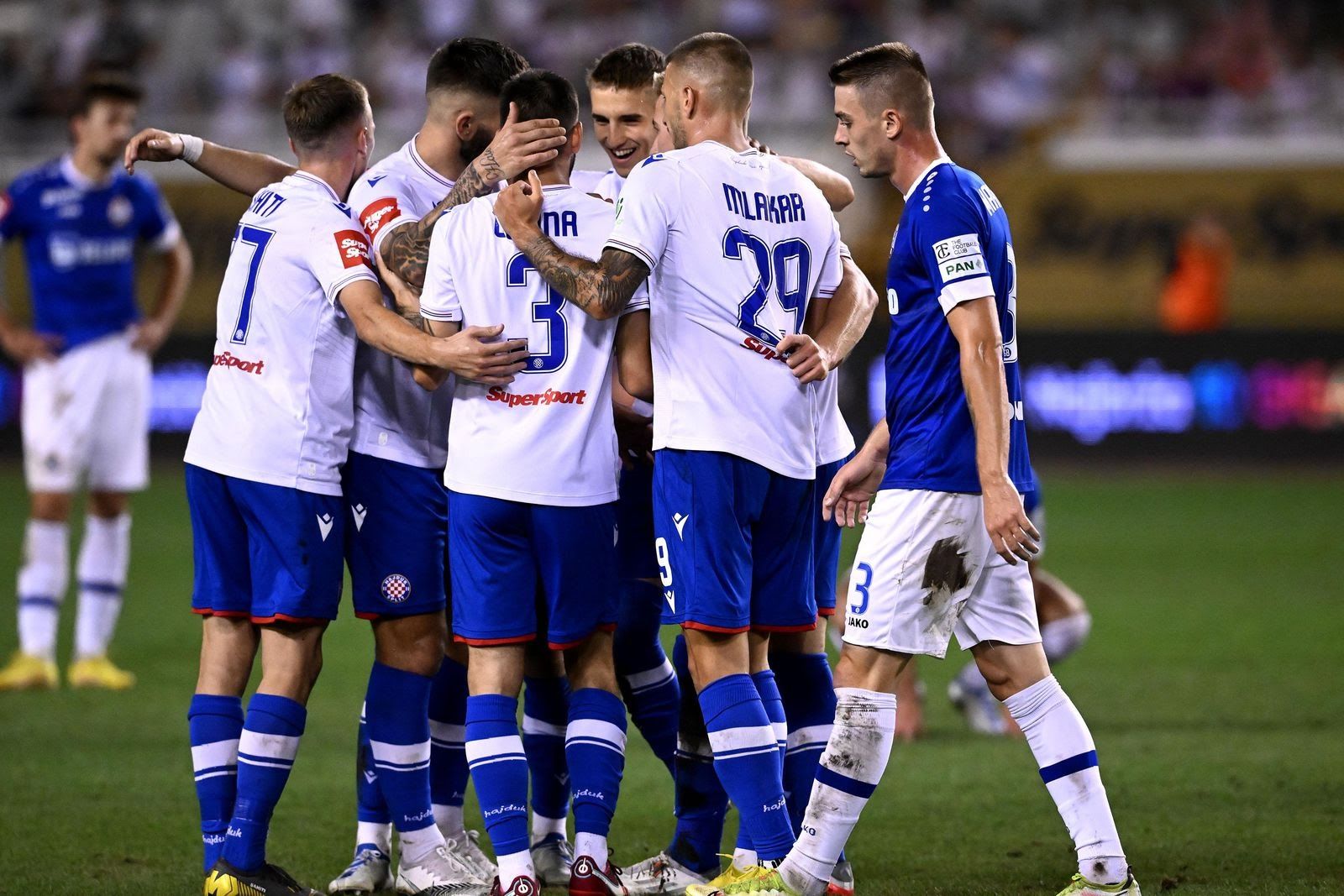 The 13th matchday of the Croatian championship is underway, with HNK Gorica hosting HNK Hajduk Split at Stadion Radnik.

Will HNK Gorica add another victory against the visitors to maintain their lead in the Head-To-Head series, or will they fall short this time?

Home advantage didn't help them avoid the inevitable, as they lost 2-0 to Rijeka in their most recent match, despite having the upper hand in terms of ball possession. Their performance wasn't convincing, to say the least, as their opponent was the better side.

With a four-match losing streak at home in the Croatian championship on their backs, that's only been the beginning of their problems, as they've gone six matches without a win, with only a draw in the process.

While they have been unable to withstand the pressure that has been placed above their heads, they have been placed in 10th place with 6 points, and it is clear that a cloud of uncertainty has quickly spread among them as their form is slowly deteriorating right before their eyes.

After dispatching the threat of Tehničar 1974 to a 5-1 victory on the road thanks to Jan Mlakar scoring a brace, they displayed more than class to fully leave their mark at the Igralište Stari breg.

In their most recent match, they came close to being held to a draw at home by NK Varazdin, but fortune came to their aid as they found the winning goal in the dying moments of the game through a set piece, which Chidozie Awaziem converted to a second goal to conclude the match with a 2-1 victory at home.

Karoglan's men have now won two consecutive matches and have collected a total of eleven points to account for their laudable performance, which has seen their form remain consistent, but there is still room for improvement to patch up the gaps that are still visible regarding their stuttering play.

With a 8 point deficit weighing on them as they vye for first place, which is currently held by Dinamo Zagreb, they find themselves in second place with 23 points and have been careful not to leave any loose ends on their side, as they are 2 points ahead of third placed Osijek.

HNK Gorica may be disappointed with their performance thus far, as they have not been as outstanding in the Croatian championship as they had hoped.

Another issue is that they do not have the best offensive line, with only 8 goals scored in their last 11 games, which will be a concern as they take on the visitors.

HNK Hajduk Split will be on the verge of prolonging HNK Gorica's misery in an effort to maintain their second-place ranking, and with a full house on deck, a victory is likely to be expected with little to no hassles.