HNK Hajduk Split vs NK Istra 1961 Prediction: Diverting The Attention To The Green-Yellows In This Encounter 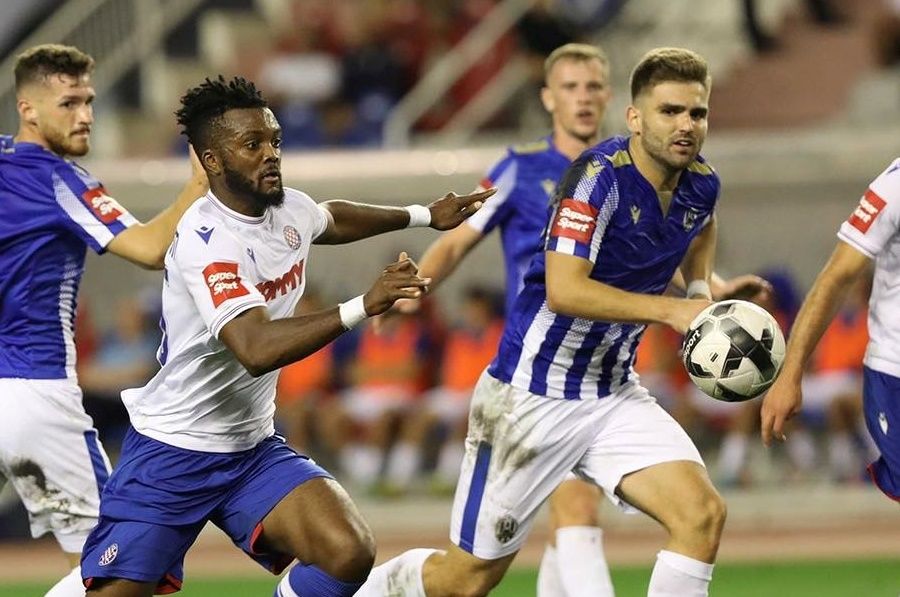 In preparation for the tenth matchday of the Croatian championship, NK Istra heads to Stadion Poljud to take on the hosts, who handed them their first loss in the season's opening match at home.

Will The Green-Yellows repay the favor by handing their hosts a defeat at home, or will this portend yet another defeat for them, this time away from home?

The hosts have finally regained second place in the Croatian championship, and they currently hold it with 16 points. However, they are still in a precarious position as they must maintain their position as a slight setback would send them back to the drawing board.

A pretty fruitful meeting against Rijeka saw them maintain a clean sheet as they easily cruised to a 2-0 victory at home to hold all three points and move up to second in the Croatian championship standings.

Prior to that, they were held to a last-second equalizer by NK Sibenik, which significantly reduced their chances of winning and forced them to settle for a 1-1 draw at the blow of the whistle.

The need to progressively close the gap with table-toppers Dinamo Zagreb, who lead by nine points, while maintaining their second-place position, where they are just one point ahead of third-place NK Varazdin and three points ahead of fourth-place Slaven Belupo, will be their goal in this situation.

As tenacious as they may be, the visitors have performed admirably in their most recent games since their form has been fairly evenly distributed between consistent and erratic, and it hasn't yet reached any precarious levels as they try to earn their fourth victory of the campaign against HNK Hajduk Split.

They recently defeated an in-form Slaven Belupo team that was in second place in the standings, and after displaying an abundance of tenacity in that game, they sent them to fourth place by recording a 3-0 victory on the road to take all three points without hesitation.

In turn, the three points they managed to keep from Slaven Belupo gave them the boost they desperately needed to move up the rankings to sixth place with 11 points, two points ahead of NK Sibenik and Lokomotiva Zagreb.

While they had a less than encouraging start to the new season with a loss, they have been picking up the pieces to make up for it, and there is unquestionably room for improvement going forward.

NK Istra 1961 may appear to be a weak team, but they know how to pack a few punches to frustrate their opponents. In their last five games, they have performed significantly better than the hosts, despite the rankings in the Croatian championship showing otherwise.

While their performance hasn't been particularly impressive nor erratic, they have had a fairly balanced offensive line that has seen them score 10 goals in six of their last 9 games. While this isn't a lot compared to the hosts, who have scored 16 goals in their last eight games.

While most of the talented players on Hajduk Split's roster have yet to show their true colors this season, we may see them demonstrate their grit to the fullest extent by holding on to all three points against a team they have previously outclassed.

They have won three of their past three home games in the Croatian championship and have kept up strong form throughout, so it is safe to predict another victory is definitely in the cards for them on home turf given their dominant style of play while playing at home.

The visitors are more competitive at home than on the road, and they will undoubtedly deploy a strong defense to prevent HNK Hajduk Split from scoring. However, given that they haven't outperformed the hosts by a significant margin in head-to-head matches, it is obvious why they are a significant underdog in this matchup.

Although picking them to win is a risk that can't be contained, they are worth every penny in the corner market in this circumstance, and we anticipate that they will at least try to come out on top by securing a respectable number of 3+ corners against a team that typically doesn't give up that many in corners.