HNK Hajduk Split vs NK Varazdin Prediction: Will We See A Second Consecutive Clean Sheet Scenario For The Hosts Or Will The Visitors Find The Net? 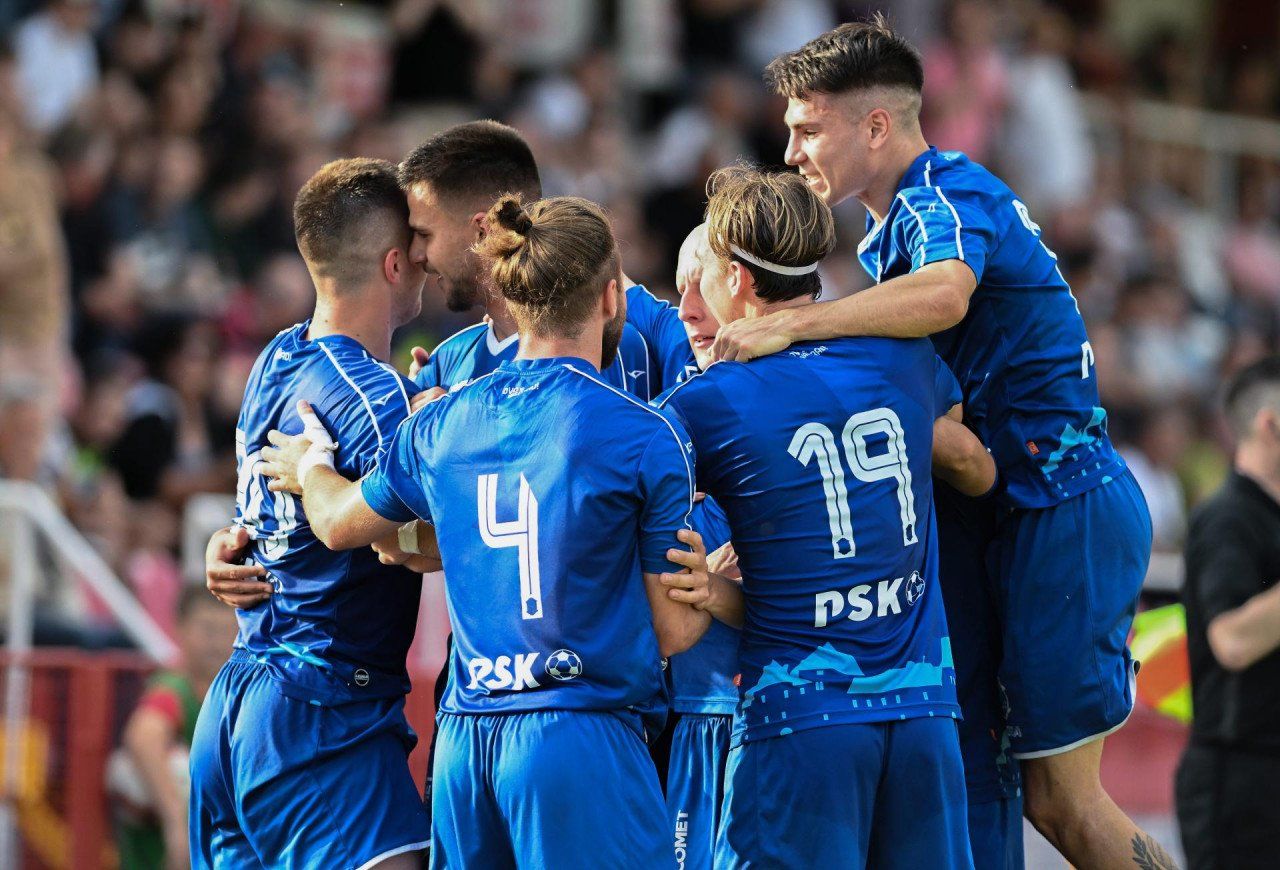 HNK Hajduk Split takes on NK Varazdin in the 12th matchday of the Croatian championship, looking for their second consecutive victory.

Will HNK Hajduk Split be able to outwit the visitors, who have been in fine form on the road, or will they be met with a vengeful side?

Putting out an unbreakable defense once more in their recent road match against Rijeka saw them retain three points as they edged out another slender 1-0 victory over them after dealing them a huge blow at home to the tune of a 2-0 scoreline.

While their valiant efforts to maintain solid form have been noticed as they have gone five matches unbeaten in which two draws and three wins have been recorded with 11 points accrued to compliment their impressive performance.

They face an 11-point deficit in their bid for first place, they certainly have their hands full trying to maintain their second-place ranking with 20 points, where they are only two points ahead of third-placed Osijek.

The visitors had a bad experience when they failed to defend their one-goal lead 19 minutes into the second half of their recent match against Istra 1961, as they were held to a 1-1 draw at home to share the spoils due to a botched midfield.

Prior to that, despite being the superior side, they were outwitted to a 1-0 defeat on the road against fourth-placed Slaven Belupo, ending their three-match unbeaten streak and tainting their impressive form.

With only one loss in their last five matches, they've amassed a total of ten points while remaining in impressive form and have seen themselves occupy fifth place with 16 points.It's also worth noting that they have only one loss on the road from five away matches played and have been keen on playing away more than at home.

HNK Hajduk Split has won 30 of the last 43 meetings; NK Varazdin has won 7, and there have been 6 draws, with a goal difference of 86-32 in favor of HNK Hajduk Split.

NK Varazdin will want to do better this time around by employing a different tactic than the one they used in their previous meeting of the Croatian championship, when they were defeated 2-0 at home by the hosts.

With the odds stacked against them as they enter this match with an underdog tag on their backs, it comes as no surprise that the hosts will win this match, but their away record can't be ignored as it has been their breeding ground in recent matches, and while a win for them in this case may come as a surprise, we do expect them to find the back of the net.

HNK Hajduk Split will undoubtedly have a goal fest against a side that has not kept a clean sheet in their last 11 games played, and with their motivation at an all-time high going into this encounter, another consecutive win is possible, but keeping a second consecutive clean sheet is improbable, and as such, we expect both sides to find the back of the net.