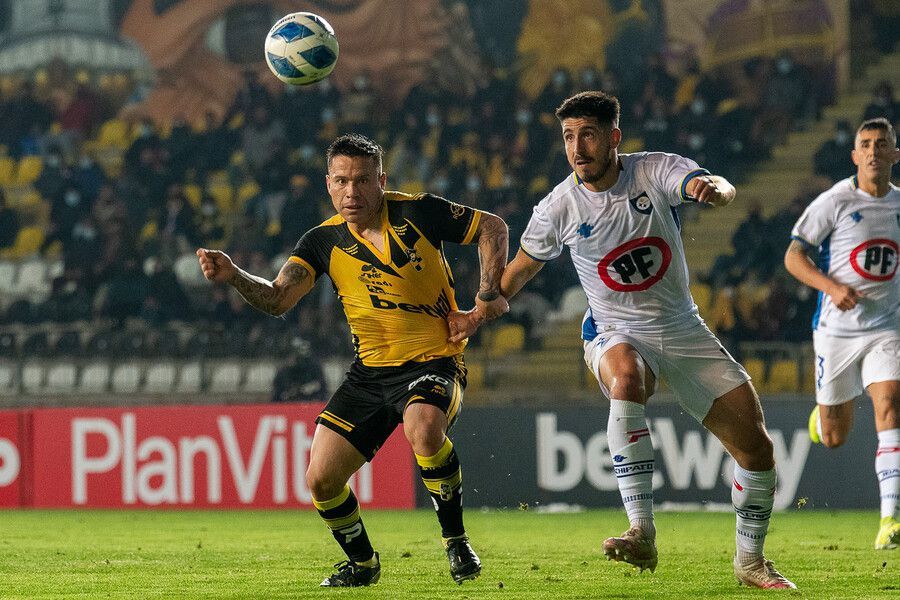 In the upcoming fixture of the Chilean Primera Division, Round 27, Huachipato will take on Coquimbo Unido at the Estadio CAP Acero in Talcahuano. According to the table standings of today, Huachipato stands 11th with 9 wins and 32 points in the contest so far. On the other hand, Coquimbo Unido finds itself in the relegation spot with just 5 wins and 20 points. Going in the contest, Coquimbo Unido will be looking to win and move out of relegation. The last time these two sides played against each other, the game ended in a draw (0-0).

Huachipato - Coming off a Win Against Antofagasta (WDWLD)

Going in the game, Huachipato has certainly improved its overall game form as it is coming off a win against Antofagasta (1-0), in which Joaquin Gutierrez scored the only goal of the game in the 52nd minute of play. For the upcoming fixture against Coquimbo, Huachipato is likely to play with the same formation of 3-4-1-2 from the previous game. Sepulveda, Gonzalez, Castellon, and Gazzolo will be the main wall of defense that has the ability to win the game for Huachipato.

Going in the game, both sides will try their level best to win and improve their table standings. The game total is expected to be over 2.5 and both teams to score; however, there can be uncertain surprises.